The taxi driver had been based in Dublin. 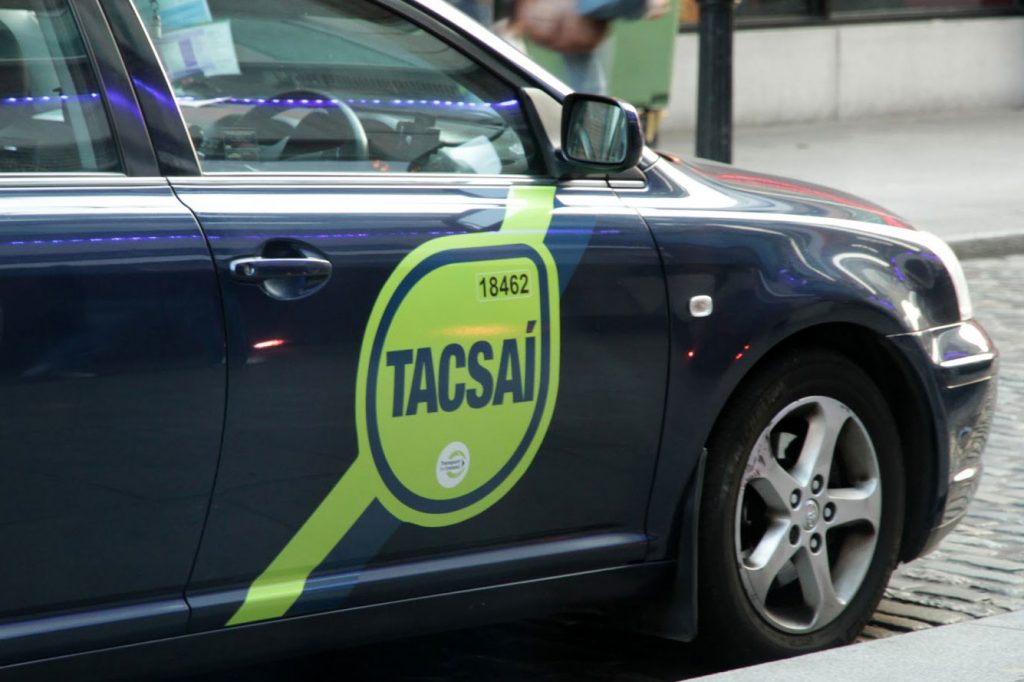 A court has heard a taxi driver who sexually assaulted three young women deliberately drove them to areas where he knew no one would help them.

Mansoor Uddin of Castleway in Adamstown had his taxi licence revoked after he admitted carrying out the attacks over two weeks in early 2016.

A judge has today jailed him for five years, noting the level of planned targeting involved in assaulting the vulnerable passengers.

She also referred to the fact that he refused to stop the taxi when asked and carried out the attacks in places where he knew help was not at hand.