Crumlin Children’s Hospital has apologised for an administrative error at an inquest into the death of a teenager at a Kodaline concert. 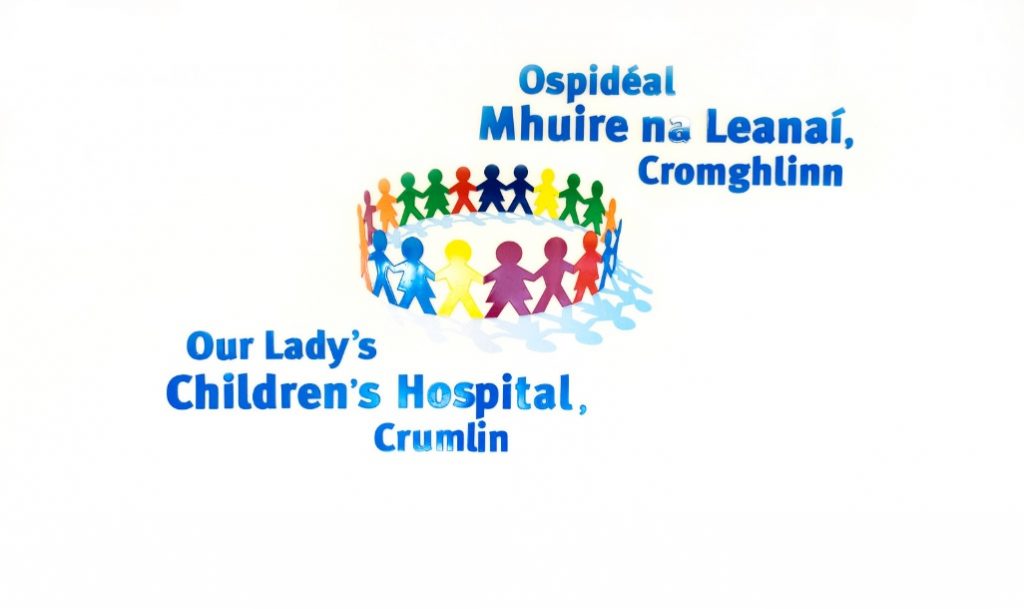 Seventeen-year-old Ciara Lawlor from Kilkenny collapsed at the Kodaline gig in Marlay Park in Dublin on July 9th 2016 and later passed away.

Today, one of her friends told the inquest into her death that Ciara seemed fine on the day and made no complaints about how she was feeling.

However three or four songs from the end of the Kodaline performance she collapsed and was then transferred to hospital where she later died.

There was hardly any alcohol in her system and no drugs.

A pathologist who examined Ciara’s heart said she had an extremely rare genetic heart condition that can cause sudden death but this hadn’t been diagnosed.

She had been getting treatment for heart palpitations for a number of years, including an operation and different medicines, but the symptoms continued.

An administrative error meant an appointment for an important follow-up test was never sent out.

Her mum Eimear spoke after the coroner delivered a verdict of death from natural causes:

“She’s identified [that] communication could be improved in the hospitals and also Crumlin Hospital has acknowledged and apologised to us for systems failures and they’ve indicated to the coroner that they’re going to be addressing these.”

The coroner also recommended that the hospital should give parents a written information document about the medicine their child is prescribed.