The guest mentors for The Voice UK semi-finals have been announced.

The coaches will be joined by some big names in the music industry to help them out. 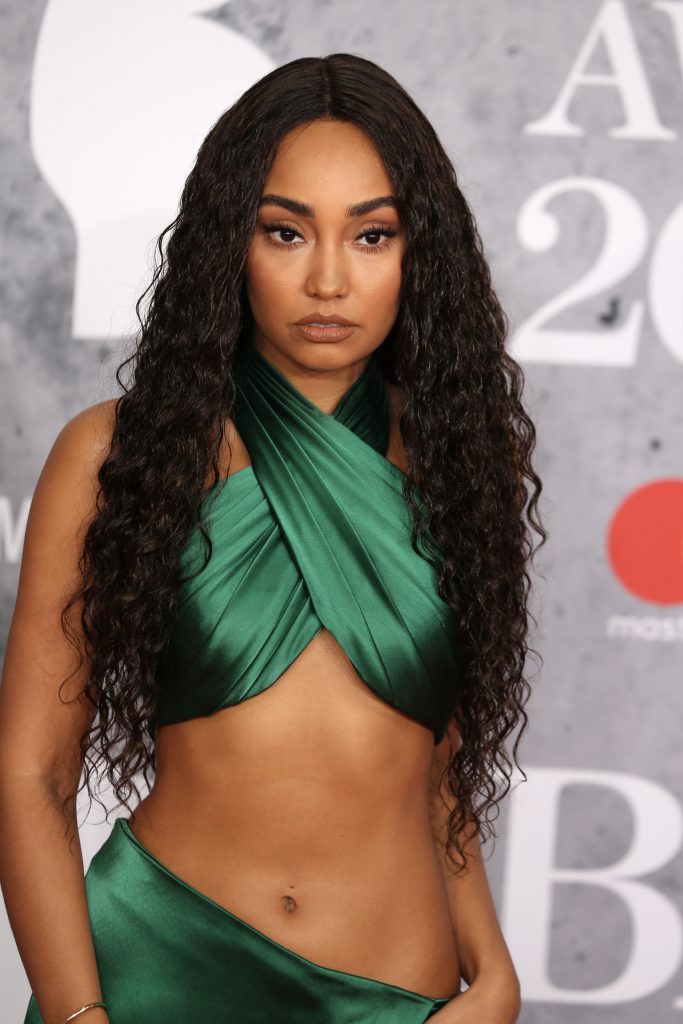 The Script’s Danny O’ Donoghue joins Will.I.Am – he previously coached for the show so will be an experienced addition.

Mel C joins Tom Jones and Olly Murs is hoping that James Bay will help him secure his third win in a row.

The final round of the battles takes place tonight.

While the semi-finals kick off next Saturday March 6th.