Details of the €6 million raised during 2020’s Late Late Toy show have been revealed.

In November, viewers were inspired to donate by special guests Saoirse Ruane and Adam King.

Half of the proceeds will be shared among Barnardos Ireland, Children’s Health Foundation and Children’s Books Ireland. 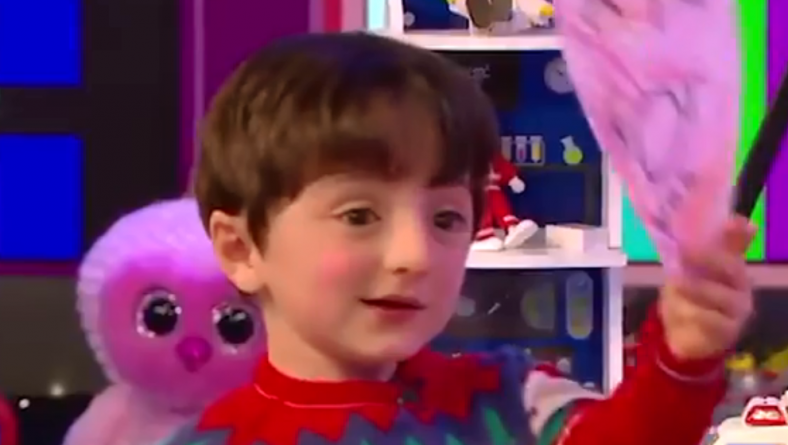 Adam also said he hopes technology will eventually be able to help him on his dream to go to space.

Nine-year-old Saoirse from Galway was the inspiration behind the RTÉ Toy Show Appeal. 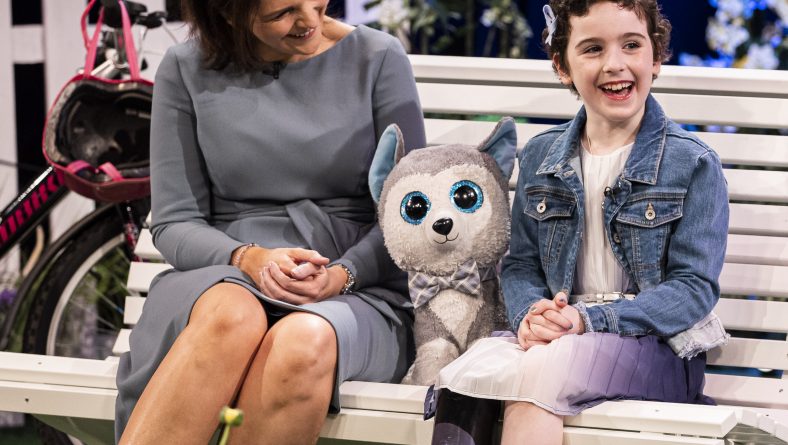 Ryan Tubridy said they were overwhelmed with the generous response and that their expectations were exceeded.