There have been more than 100 complaints about bad behaviour on Dublin to Cork trains since the start of last year. 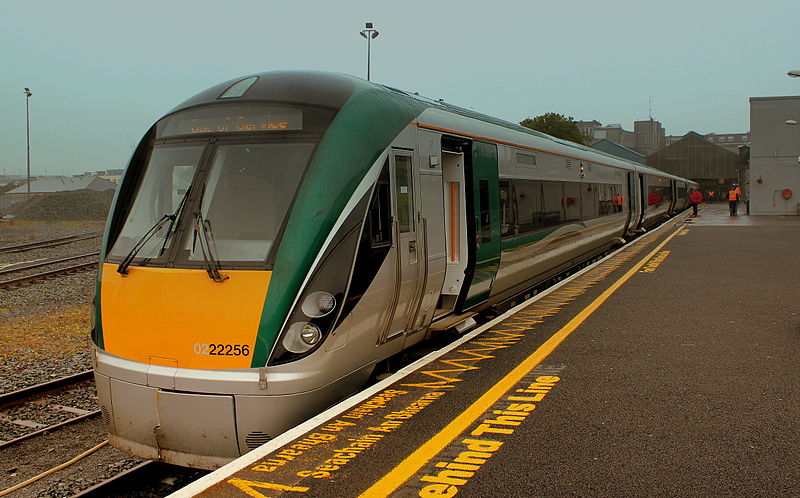 According to documents released under the Freedom of Information Act, many of the 105 complaints made to Irish Rail since the start of 2018 relate to drug activity on trains.

In one complaint, a passenger calls on the company to address ‘junkies dealing drugs’ all day outside Heuston Station.

Other complaints include two passengers going to and from the toilet taking drugs openly and a verbal attack by someone “out of their mind” on drink and drugs.

Another passenger claims that on two Saturday evening trains, large gangs were carrying hurleys and knives, and that it’s only a matter of time before someone gets badly injured or killed.

One commuter says a drunken passenger seemed to be taking ecstasy tablets on board, while other complaints relate to a man “high on drugs” shouting and roaring at a woman, and another man making death threats.

However Irish Rail’s Barry Kenny says these type of incidents are rare:

“Any incidents of antisocial behaviour are a concern but the overwhelming majority of people who travel on our services, including the Dublin/Cork route, do so without incident.  We did have 4,500,000 journeys during that timeline.”

Irish Rail also says all Dublin/Cork services have a train host on board, ensuring that customers can report issues directly.

Woman dreams she swallowed her engagement ring; turns out she actually did