The president of the Irish Farmers’ Association is asking questions about the funding of the Go Vegan World Campaign. 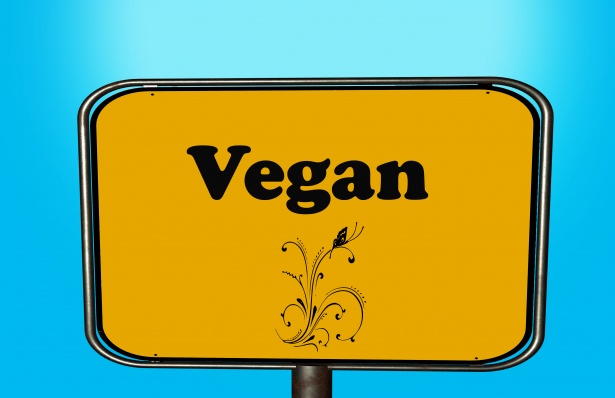 Joe Healy is calling on Eden Animal Sanctuary to publish where its money comes from.

He’s questioning how a multi-million euro advertising campaign can be run from what he refers to as an “obscure animal sanctuary” in Ireland.

It seems extraordinary that a multi-million euro advertising campaign is run from an obscure animal sanctuary in Ireland which is not a registered charity; does not produce audited accounts; & does not disclose where its funding comes from…https://t.co/c1a3J3RAZG

Eden Animal Sanctuary funds ads in Ireland and the UK as part of the Go Vegan World campaign, but does not have charitable status.

The I.F.A. says the latest unaudited accounts of the company show an income of nearly €3,000,000.

At the time of publishing this, Eden Animal Sanctuary had not posted a response to the I.F.A. statement.

Lisa Smith’s solicitor asks for terrorism case to be dropped