The bill heads to the Seanad today.

TDs have voted in favour of bringing back laws to allow the Government enforce mandatory hotel quarantine.

They took the decision in a vote that was passed in the Dail last night which applies to overseas arrivals. 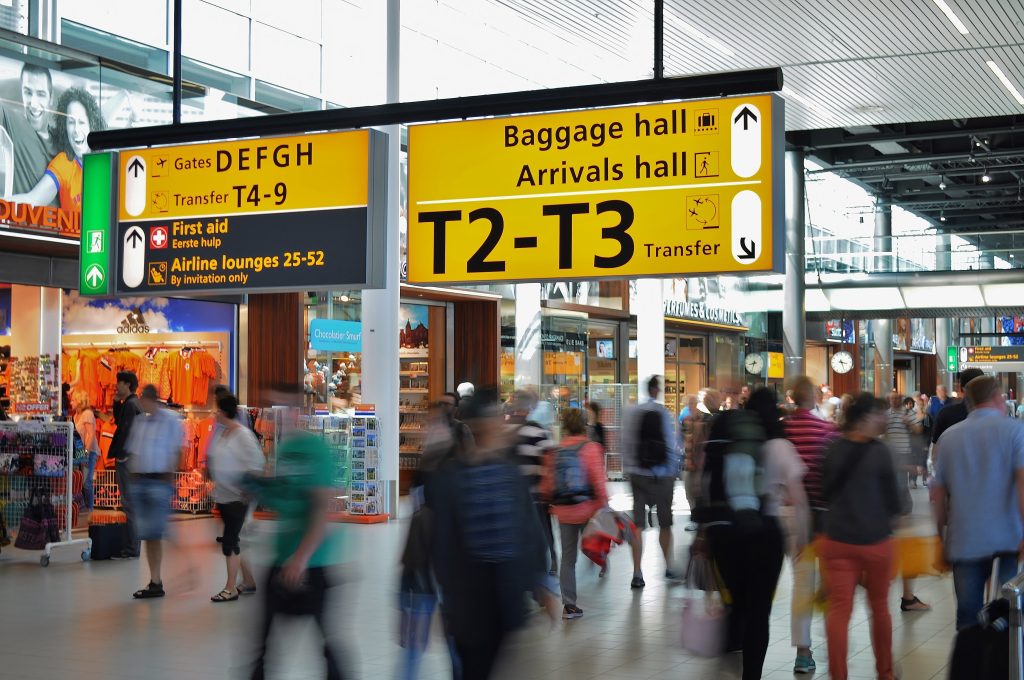 The bill will now be sent to the Seanad for approval.

It’s understood NPHET is also proposing one household only be allowed gather with three others until mid-February.

Opening hour limits and rules around table sittings and multiple bookings at pubs and restaurants are also proposed.

It’s after the Fianna Fáil parliamentary party passed a motion on Wednesday night to reverse cuts to the scheme.

The Public Expenditure Minister Michael McGrath will also attend the meeting, after it was cut by up to 147 euro per week for each staff member.

The hospitality sector will be calling for a reversal of those cuts today.