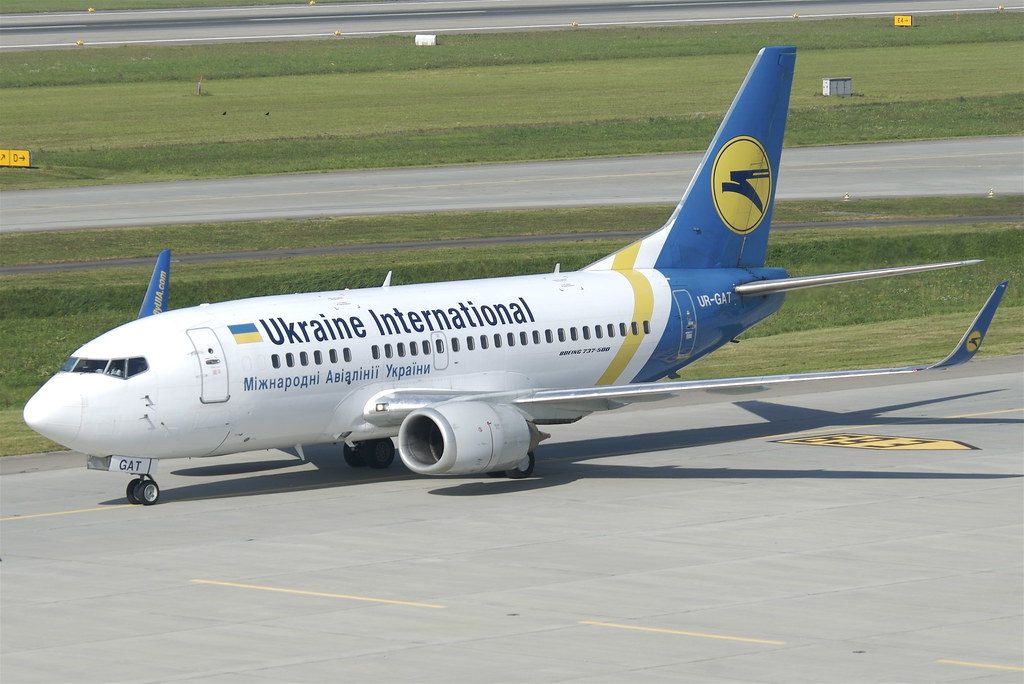 Days after a passenger jet crashed shortly after taking off, Iran has admitted it was responsible.

The country’s military says it ‘unintentionally’ shot down the Ukrainian Boeing 737 on Wednesday, due to human error.

All 176 people on board were killed.

Tehran had previously denied claims it was responsible, following the killing of the country’s top general.