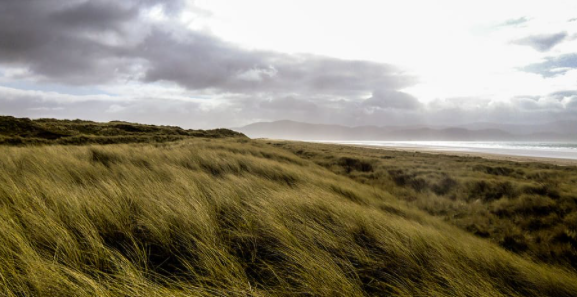 Ireland’s climate will look dramatically different by the time the year 2050 rolls around, according to a new study.

The Irish Centre for High-End Computing, which carried out the research on behalf of the Environmental Protection Agency, found temperatures are predicted to rise by as much as 1.6 degrees celsius by the middle of the century.

The East is set to be the worst affected by higher temperatures and snowfall is projected to fall by more than half.

Summer heatwaves are expected to happen more often, while the number of frost and ice days also expected to fall by half.

The findings came from analysis carried out using the national supercomputer at Waterford Institute of Technology, known as Kay.

“The models show that the effects of climate change will not be evenly spread across Ireland; the east for example, will see higher overall temperature increases than the west,” said climate scientist and project lead Dr Paul Nolan.

“The fine detail of the models results in a more accurate representation of the climate, and in particular, extreme events such as heavy rainfall, droughts and heatwaves.”

The centre’s environmental programme manager, Alastair McKinstry, added: “Ireland’s climate is changing, our models indicate this is resulting in higher temperatures, changing precipitation patterns and increases in the frequency and intensity of extreme weather events, with these changes expected to continue and intensify into the future.”

Soccer team lose 37-0 after socially distancing from their opponents