Irish actor to star in the new season of Bridgerton 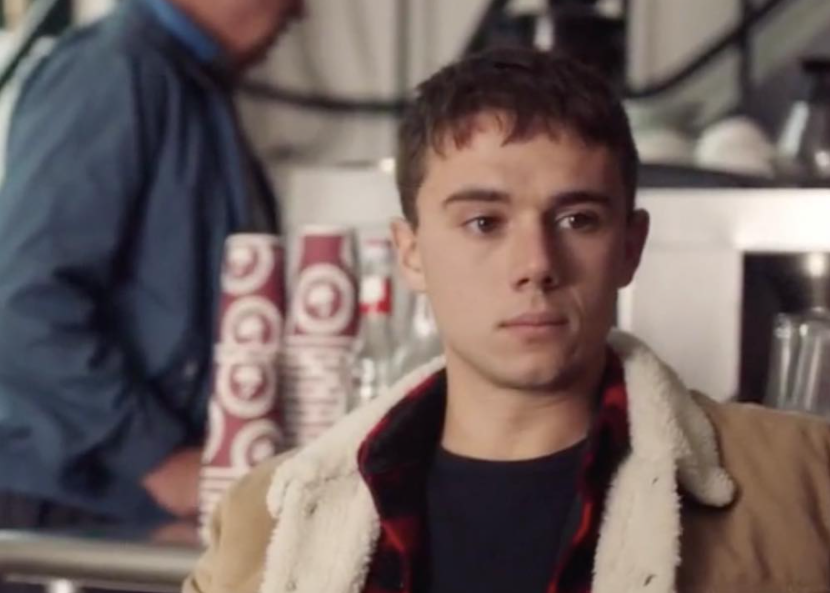 An Irish actor has been cast in the upcoming season of Bridgerton.

Rege-Jean Page – who starred as the Duke of Hastings – won’t be returning to the show.

The second series is set to follow the eldest Bridgerton brother, Anthony.