The actor would be joined by Samuel L. Jackson 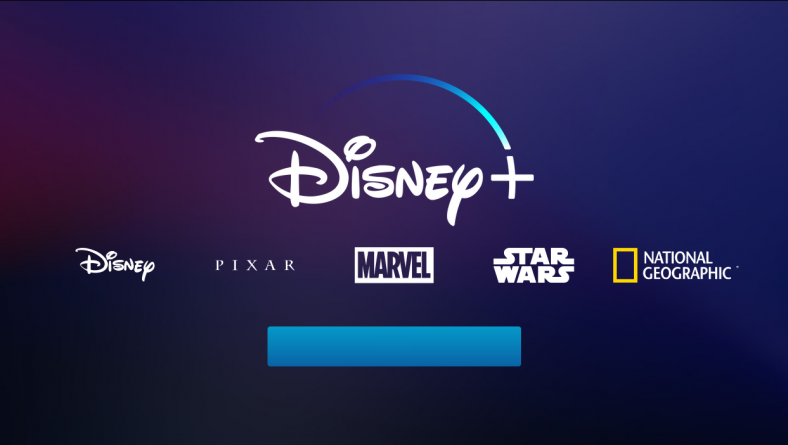 He is known for his role as Tommy in the RTÉ One series Love/Hate.

According to Deadline, the Dublin Murders star is currently in negotiations to join the cast. 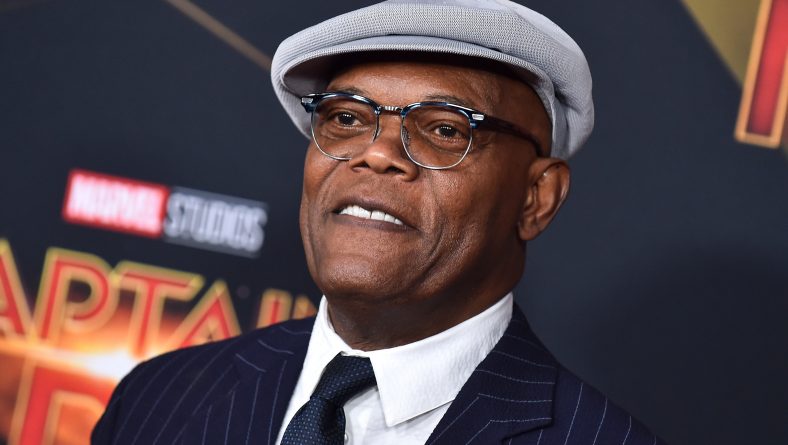 Others being linked to the series include Emilia Clarke, Olivia Colman and Kingsley Ben-Adir.

The series is based on a crossover arc, which was originally published by Marvel Comics between 2008 and 2009.

In the comic, a number of Marvel superheroes, including Iron Man and Professor X, team up as a group called the Illuminati.

They confront the Skrulls, an alien race able to shapeshift.