10 Things We Had In Our Lunchboxes Back In Primary School

We need more Frubes in our lives tbh. 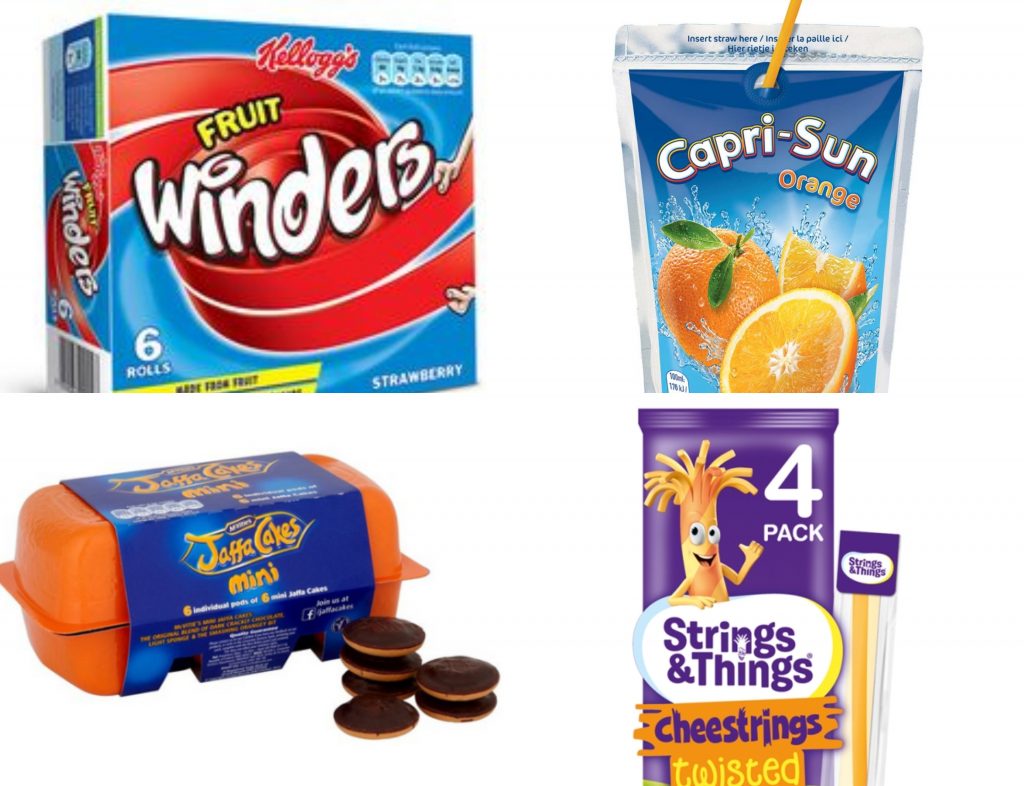 Before we had real worries, our main concern was what we would eat for small break and big break and more importantly, what was packed into our little lunchboxes to fuel us through a busy day of doing times tables and colour-time.

Here are some of the delicious delicacies we had in our lunchboxes back in the day:

They felt more like plastic than cheese but you didn’t care. They were tasty and most importantly – STRINGY – which provided endless entertainment. 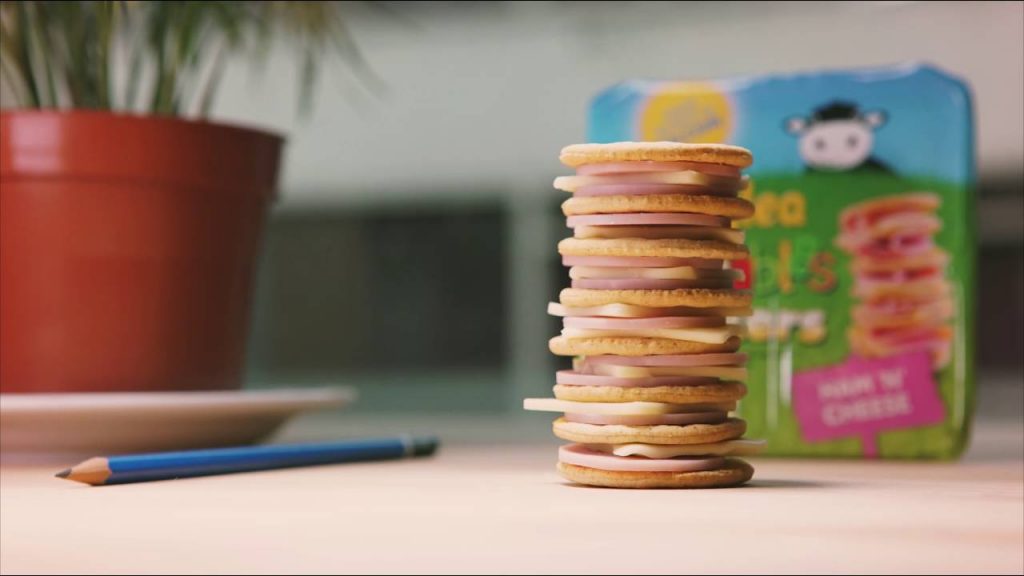 Why bring a full sandwich when you could grab the whole thing in one? There was a certain novelty in preparing your own cheese, ham and cracker combination and assembling it together like you were Gordon Ramsey. 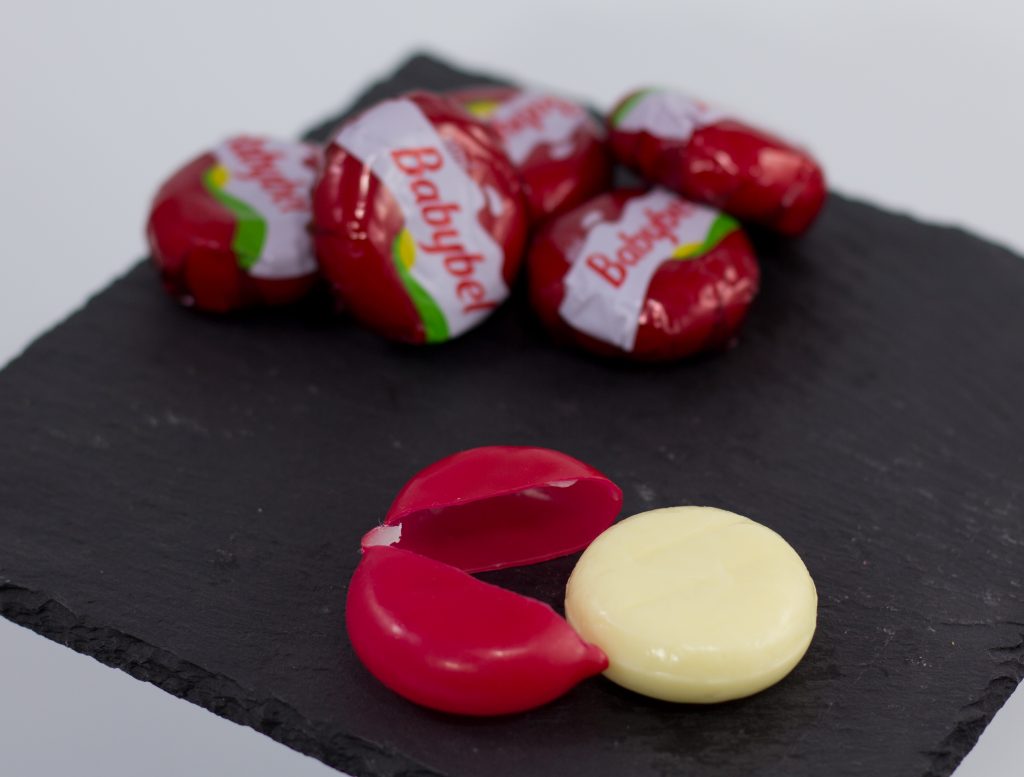 Catchy tune aside, Babybel was our rubbery, cheesey best friend in primary school. There was always that one kid though who couldn’t quite manage to wrangle off the red wax cover and ended up eating it whole. Wonder what became of them? 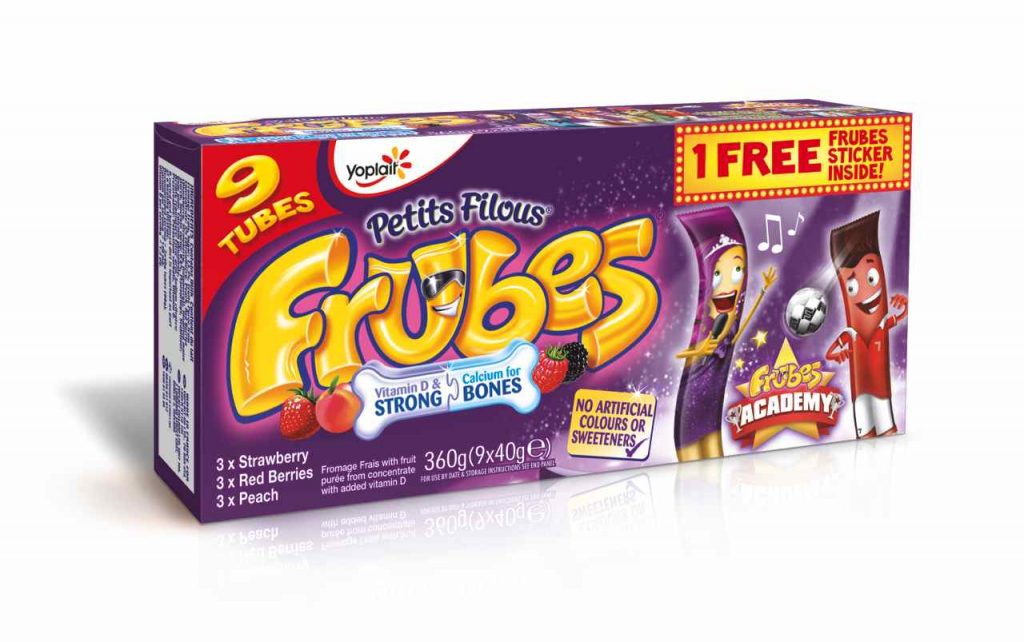 Every single week without fail, there’d be an exploding Frube in the classroom. Frubes exploding in schoolbags, down the front of your school jumper or all over the lunchbox. Nobody was safe. 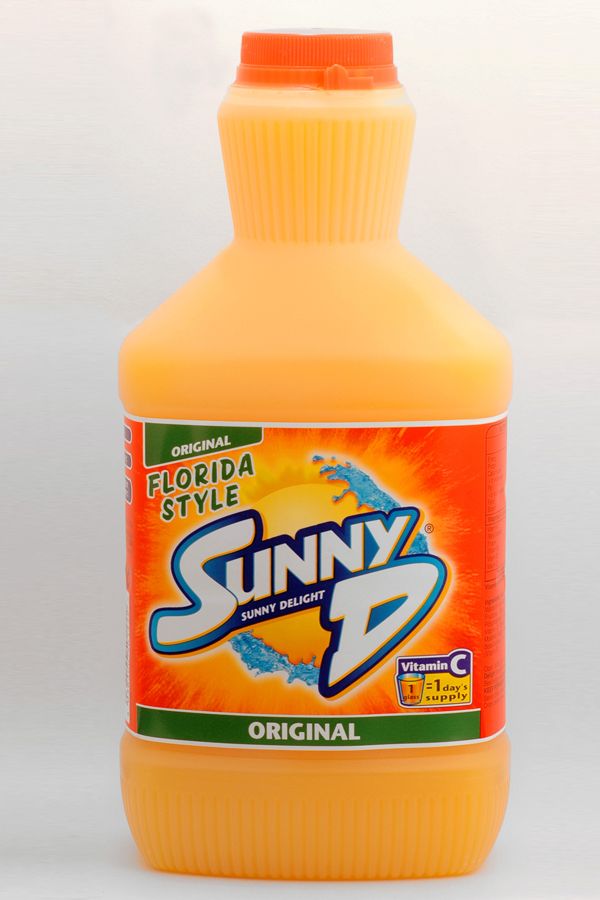 Sunny Delight. And what a delight it was, guzzling that bright orange sugary drink into your system. Of course, there were the rumours about the kid that actually turned orange from drinking it but we’ll turn a blind eye to that. 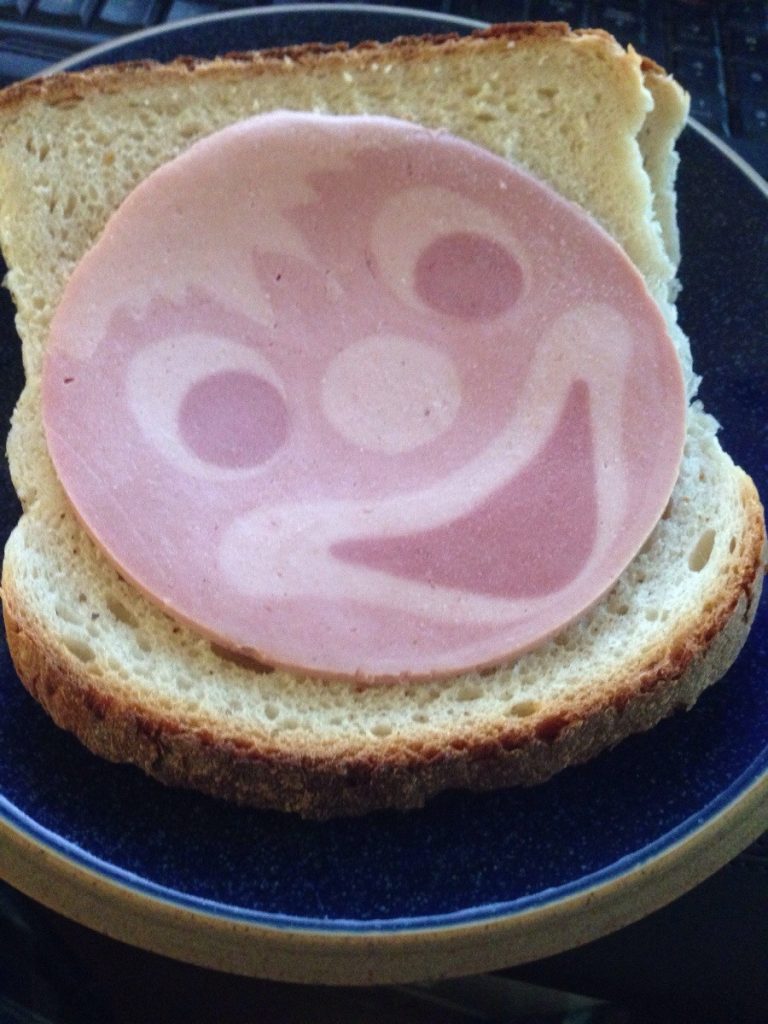 There was something about that deranged smiling ham that sent us into oblivion. You just knew it was going to be a good day when Mam had a bit of Billy in your sandwich. 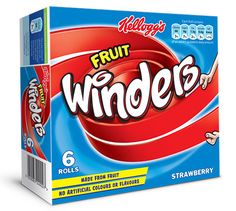 There was more ‘fruit’ in our pencil than there was in a Fruit Winder but that didn’t bother us. They had a comic strip and we spent nearly all of ‘big break’ unravelling them. Good times. 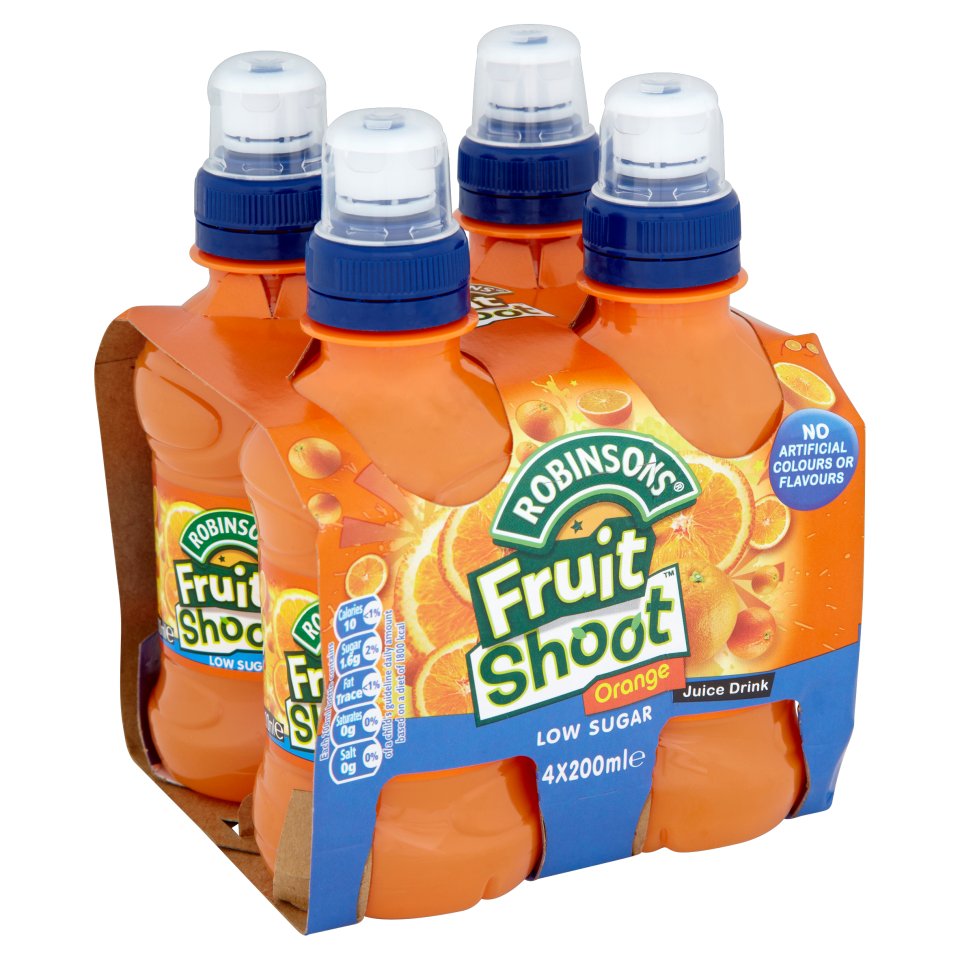 Did you even go to an Irish primary school if you didn’t bring in a Fruit Shoot from time to time? There was no such thing as single-use plastics with Irish mammies – you reused and refilled that bottle for the ENTIRE year. 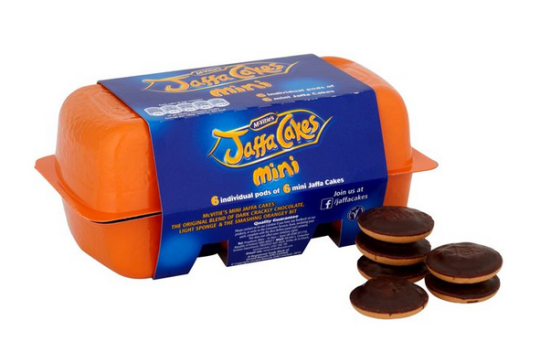 Your mam would sneak this into the lunch the odd time and it made your absolute week. The only downside was that every Tom, Dick and Harry would be over to your desk begging for you to share. Not today, lads. 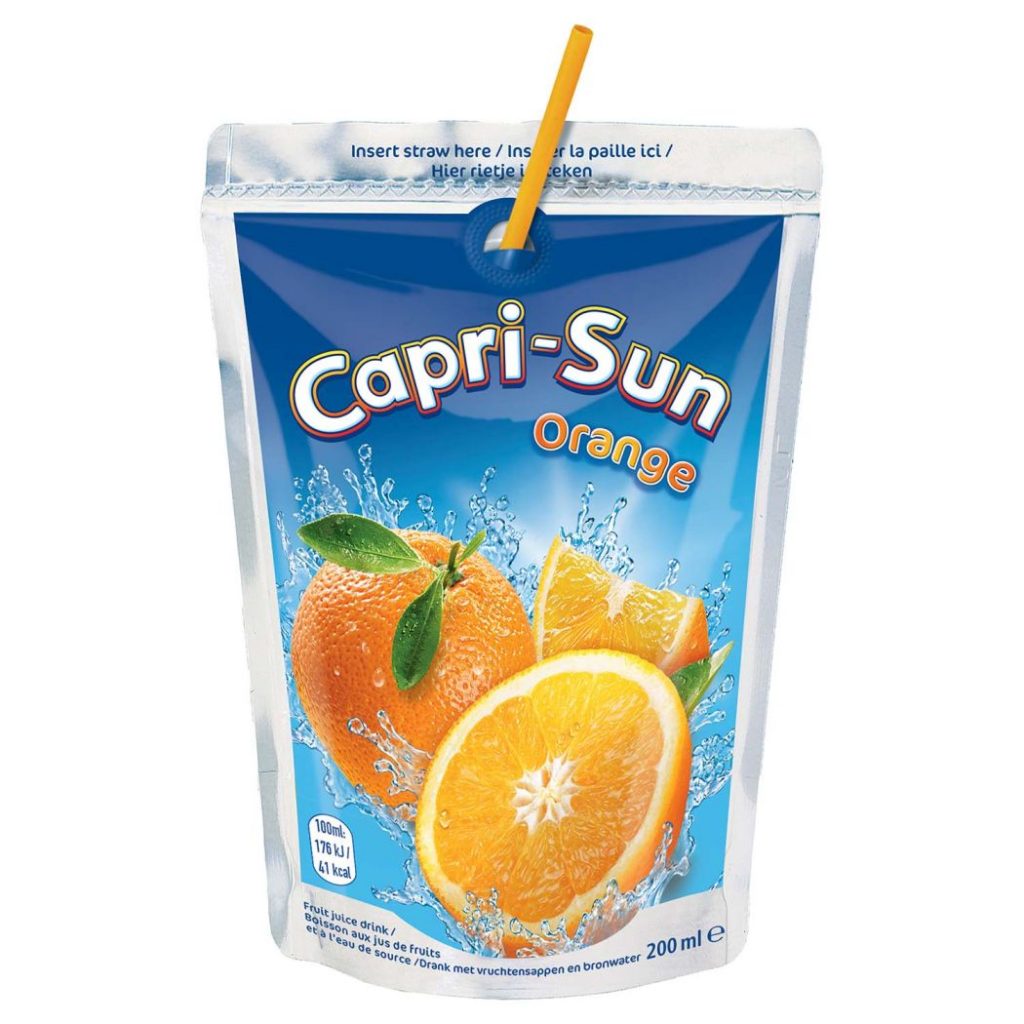 The piercing of the film with the straw, that sweet sweet taste from the first gulp… Capri-Suns were the ultimate lunchtime drink. Top tip: they’re still out there and are absolutely glorious when you’ve got a hangover. You’re welcome.