Irish pop group ‘Six’ could be reuniting for a TV special

Irish pop group Six could be reuniting for an Irish TV special next year.

The group took part in the 2002 series of Irish Popstars. 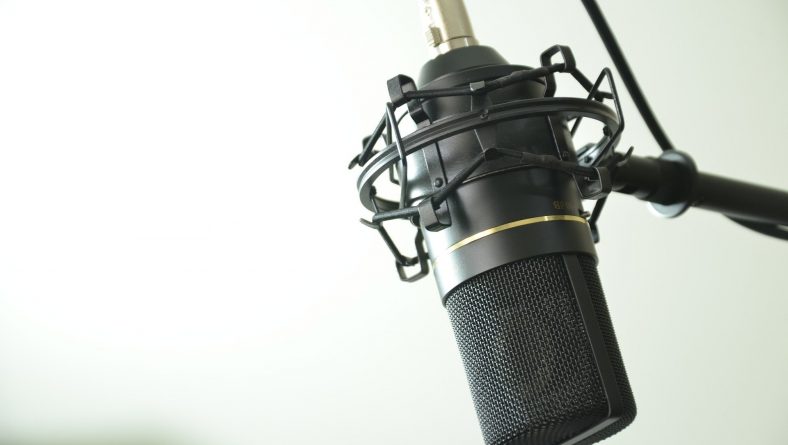 The band were signed to Simon Cowell under BMG Records UK and managed by Louis Walsh who also appeared as a judge on the show.

They had a hit with ‘There’s a Whole Lotta Lovin’ Going On’, before their split in early 2003.

The Irish Sun reports the special will see judges and contestants get together to mark 20 years since the talent show aired.

All six members of the group are reportedly in talks to take part in the one-off programme.

Could Harry Redknapp be joining the cast of Eastenders?