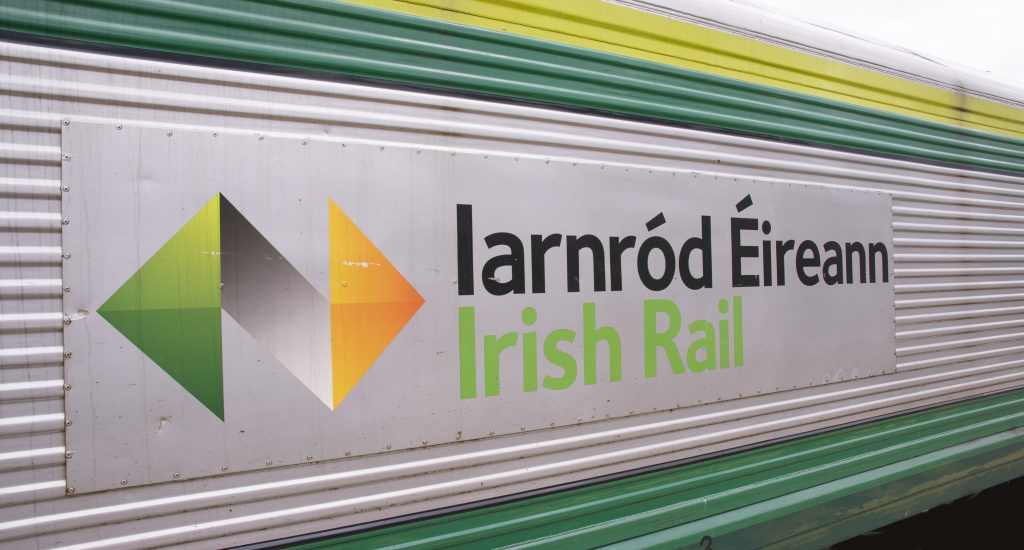 Irish Rail is expecting full services across all of its routes to be back up and running by the end of the month.

Five of Irish Rails routes resumed full services this morning. These include lines such as the Northern Commuter, Maynooth/M3 Parkway Commuter, and Galway/Dublin lines.

Irish Rail’s Barry Kenny says their fleet is prepared for an increase in demand:

“This is part of the phased building of services and we expect to have a full service back on all routes by the end of this month which is when the traditional busiest commuting season occurs”.

Irish Rail says full services across all routes will resume by the end of August. However, it’s predicting that passenger numbers will be lower than usual as people continue to work from home.