A school in Co. Wicklow has announced that its students will be allowed to wear gender neutral uniforms. 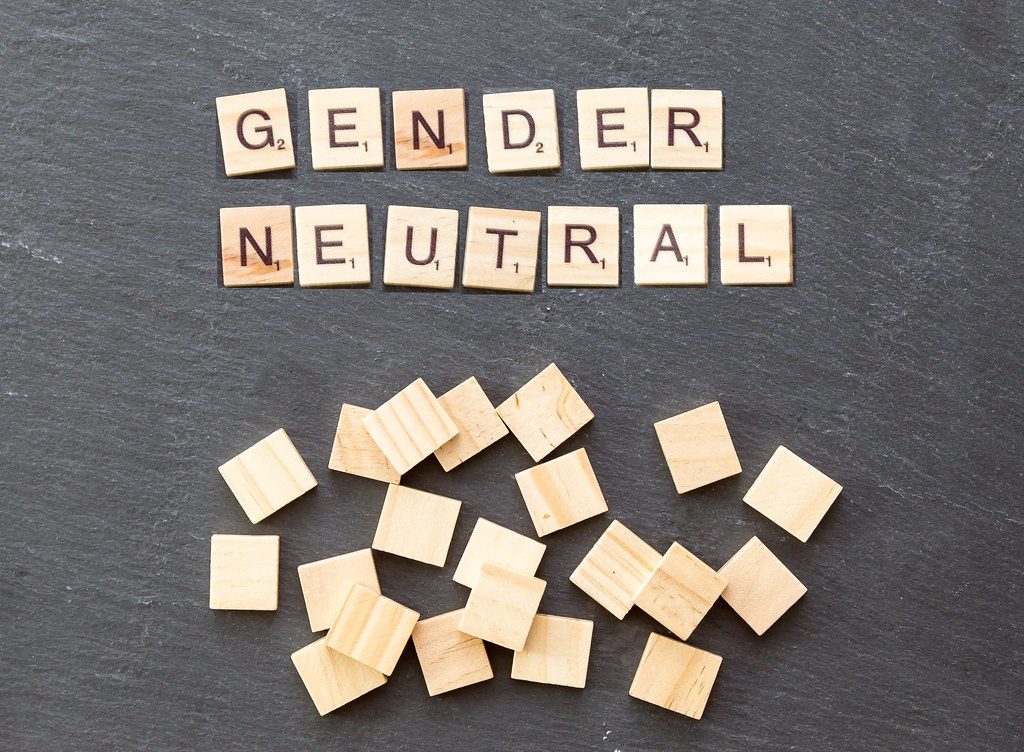 The change in policy will come into effect from September, while gender-neutral toilets are also set to be introduced.

Communications manager with BeLongTo Youth Services Sinead Keane has told iRadio that it is a great move for children who have gender identity issues:

“We really welcome this news from St. Brigid’s National School in Wicklow today.  Adapting school policies such as bathroom and uniform policies is a really positive step to include trans students.  Students should be allowed to wear a uniform that’s consistent with their gender identity.”

The school says it is aiming to make children with gender-identity concerns feel happy and accepted at school.

Innocent child wrongly identified as boy A or boy B online, court hears