We’re a nation of brow lovers.

So much so that most of us wouldn’t dare go out in public without every tiny strand of hair in place.

A new survey by Carter Beauty Cosmetics found a whopping 56 per cent of Irish women won’t leave the house without their brows done.

The brand conducted the study as it launches its new four-piece brow kit, Window Dressing. 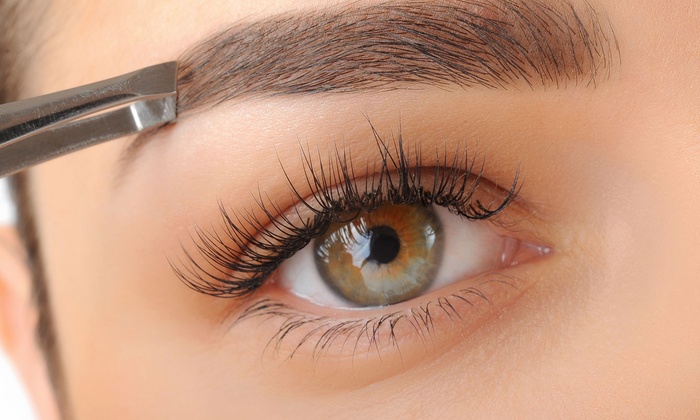 With many women recovering from the tweeze-fest that was the 90s and early noughties, the big brow trend seems to be going nowhere.

Most of us are spending hundreds on threading, tinting and even microblading to achieve full and fluffy eyebrows.

But Irish people are no strangers to beauty treatments.

In fact, a recent RTÉ documentary discovered Irish women and men shell out €9 million on grooming and cosmetics every single day.

And we’re the world’s third-highest consumers of fake tan, after Denmark and Australia.