Britney Spears’ 2003 track Toxic is one of her best known pop anthems but the man who inspired the lyrics is a very unexpected figure.

According to Popbitch, Noel Fitzpatrick of Channel 4’s Supervet fame is the man behind the song. 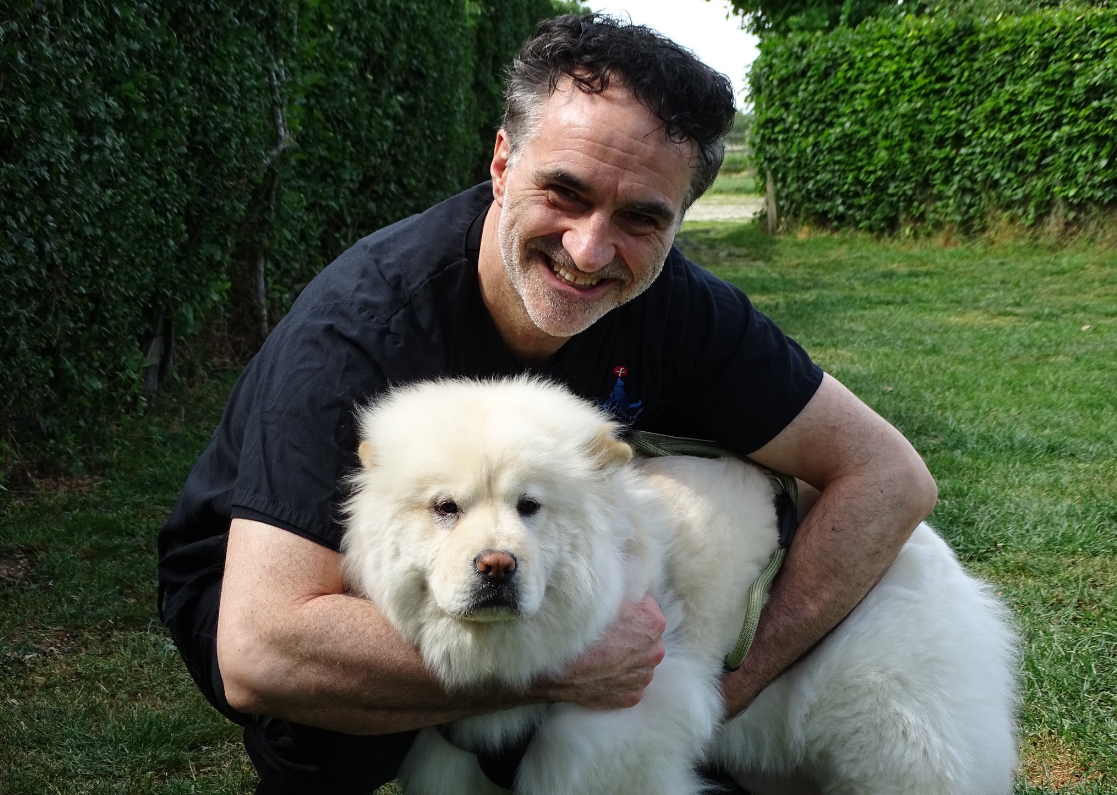 It’s reported one of the songwriters, Cathy Dennis, dated the Laois man in the early noughties and they split in 2003.

She apparently met him after she brought her injured Labrador Charlie to his veterinary clinic and they hit it off.

In his book, Noel admitted his work schedule drove the couple apart.

Huge, huge thanks to @popbitch for this phenomenal piece of gossip. “The man who inspired the Britney Spears track Toxic was someone that the song’s co-writer Cathy Dennis had been dating in the early 00s, who broke up with her in 2003: Noel Fitzpatrick, The Supervet”

However, Cathy got a great song out of the breakup, but it’s still a bit strange to think the Supervet inspired lyrics such as “You’re dangerous, I’m loving it” and “I love what you do. Don’t you know that you’re toxic?”

Man remains in custody after death of woman in Mayo