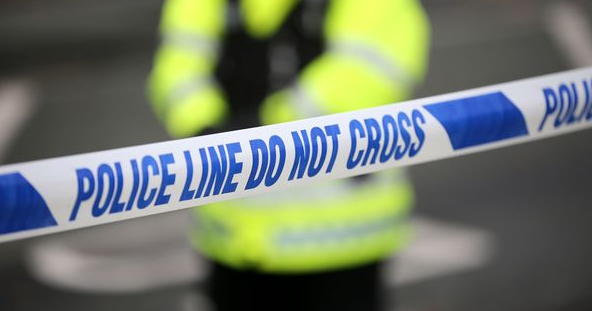 The 15 people are still in police custody.

An Irish man in his 50s has been arrested after 15 people were found in the back of a lorry in Chippenham in the UK last night.

The 15 people are still in police custody.

Police in Wiltshire arrested the Irish man on suspicion of assisting with illegal entry,  he is in custody in Swindon.

All of the people who were discovered in the lorry, owned by Glanmire’s Delaney Transport International, in Chippenham are believed to be over the age of 16 and none are thought to be in a serious condition, according to UK police.

Officers were called to the scene on an English motorway by a member of the public shortly before half eight yesterday evening.

Those found in the lorry are all men aged between 16 and 30, and their nationalities are not yet known.

Fourteen of them were deemed fit and well and were taken into custody, while the fifteenth was brought to hospital before being arrested.

A police spokesman said: ”We were called by a member of the public shortly before 8.30pm following a report of suspicious activity involving a lorry on the A350 near Chippenham.

”Officers attended the scene and located 15 people in the rear of the vehicle.”

Seán Delaney and Sons in Glanmire in Cork have confirmed this morning to Cork’s 96FM that the lorry was one of theirs.

”We can confirm that the truck involved in last nights incident in Chippenham was one of our ‘Delaney Transport Trucks,” the company said in a statement to The Neil Prendeville Show.

”Our driver was on the way from Callais to Dover. The driver heard knocking and thought it was a flat tyre,” Mr Delaney said.

As the knocking continued “the Delaney transport driver then immediately called the Police who arrived to find 15 people in the back of the trailer.”

Ryanair is currently having a huge winter sale with flights from €9.99