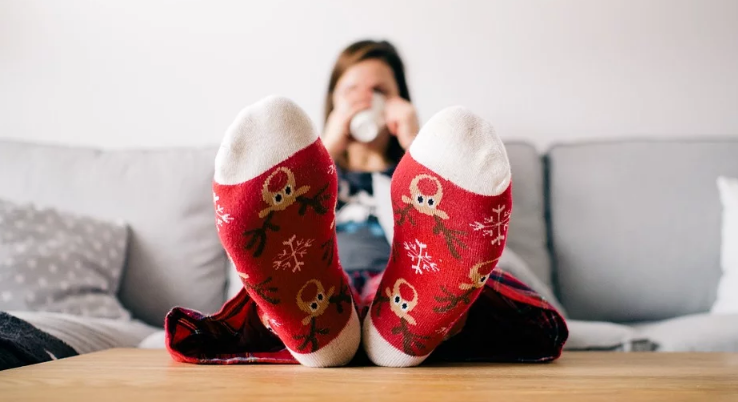 The number of 20-somethings living at home has grown 11.2 per cent over 10 years.

Young Irish people are among the highest in Europe who live at home with their parents.

Research by Eurofound shows the number of 20 somethings who live with their mother and father grew 11.2 per cent over 10 years.

Which is well ahead of the average increase across Europe of just 2 per cent.

The Irish Mortgage Holders Association says a couple needs to be earning around €80,000 between them before a bank will speak with them.

He said: “Plenty, Plenty. Not a day doesn’t go by, and by the way it’s equally the parents who are the ones to make the comment to say: ‘Look we thought this day had passed and we still have himself or herself at home’.

“It’s an extra cost, it’s an extra space. People are getting older, people are coming and going at unsocial hours. Going to and from work, commuting.

“A whole host of lifestyle issues arise when your kids are staying at home.”

The report also references the increased number of young people in Europe attending higher education as another cause for the increase.

The full report titled Quality of life: Household Composition and Wellbeing can be found here.

Asking For A Friend. My Girlfriend Wants Us To Get Matching Tattoos Of CARE BEARS