RTÉ is releasing a new show about dating in isolation

Know anyone who could do with some tips? 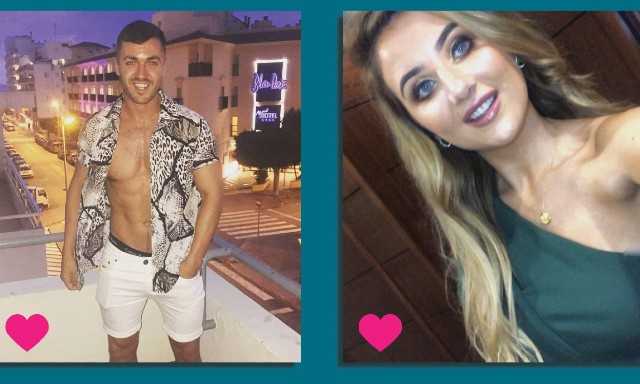 ‘Love in Isolation’ will follow twelve Irish singletons as they try and date while in self-isolation. The couples will be going on virtual dates with each other and finding love through the wonder of the internet.

The series will be available to watch on demand on the RTÉ Player from June 9th, according to Entertainment.ie.

Show bosses will attempt to match daters online to discover whether opposites do, in fact, attract. The entire dating experience has been recorded in the daters homes via video chat as the hopefuls dress up, have a drink and in some cases, even light a candle with their potential new other half.

However, we’re told to expect a twist to the show as each date is set a challenge along on the way

There is a twist to the show however, which will see each date being set a challenge. So yes, we envision the most Irish of awkward encounters are on the horizon.

The six-part series will be on the RTÉ Player from Tuesday 9th June and here’s a glimpse of some of the single lads and lassies taking part: 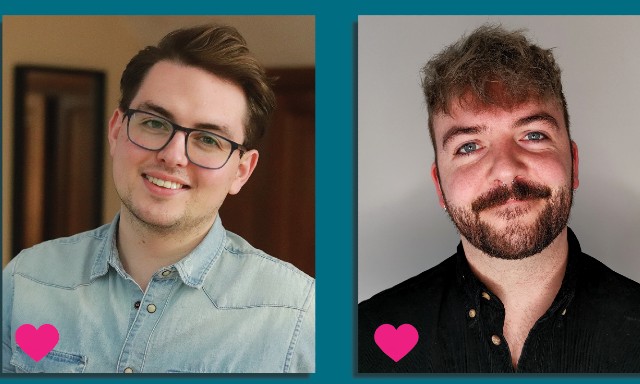 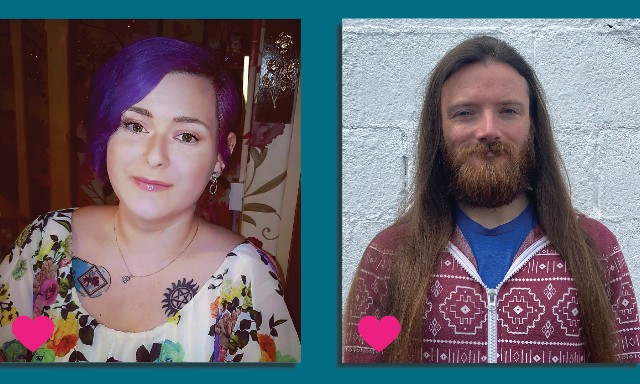 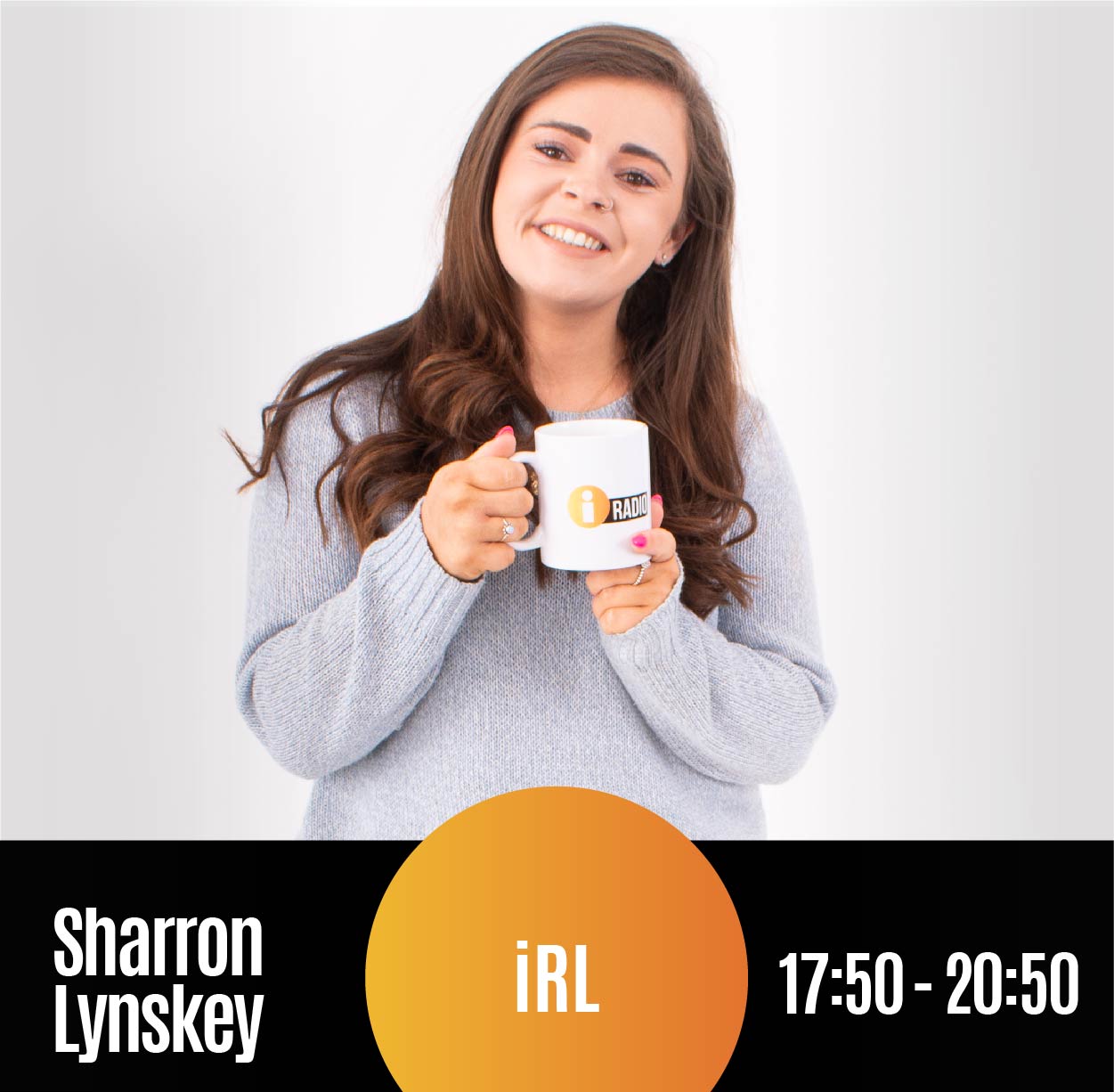