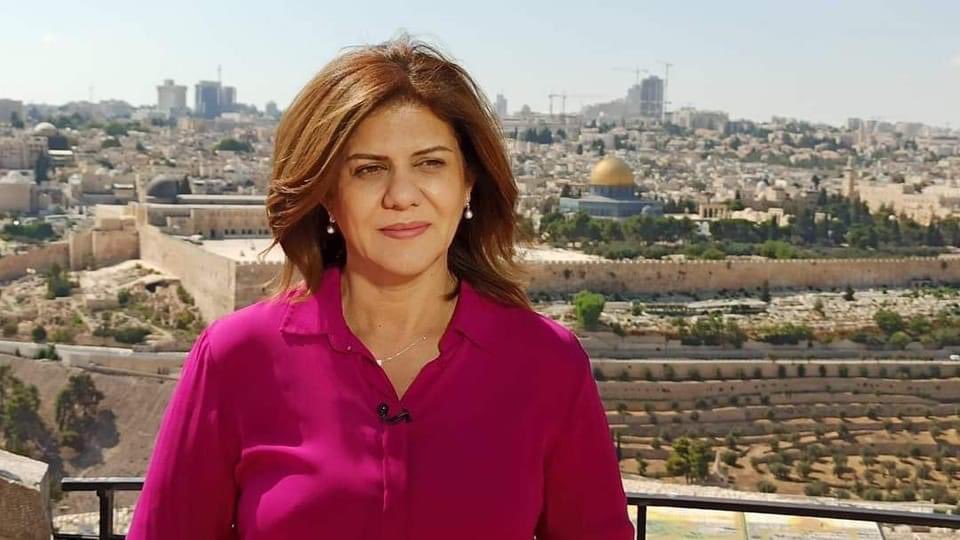 A journalist’s been killed while covering an Israeli raid in the occupied West Bank.

Shireen Abu Akleh had been working in the town of Jenin for Al-Jazeera, which says she was ‘deliberately targeted’ by Israel’s forces.

The military says troops responded after coming under fire, and suggested reporters may have been shot by Palestinian fighters.

The veteran reporter was wearing a ‘Press’ vest at the time.

Shireen Abu Akleh’s colleagues at Al Jazeera’s bureau in the occupied West Bank express shock and grief after the news of her killing by Israeli occupation forces.

Another journalist was also shot next to Shireen is now in stable condition.

That journalist has said there was no presence of ‘Palestinian armed fighters’ at the scene.