Italian volleyball player gets catfished out of €700,000

This would be your worst nightmare! 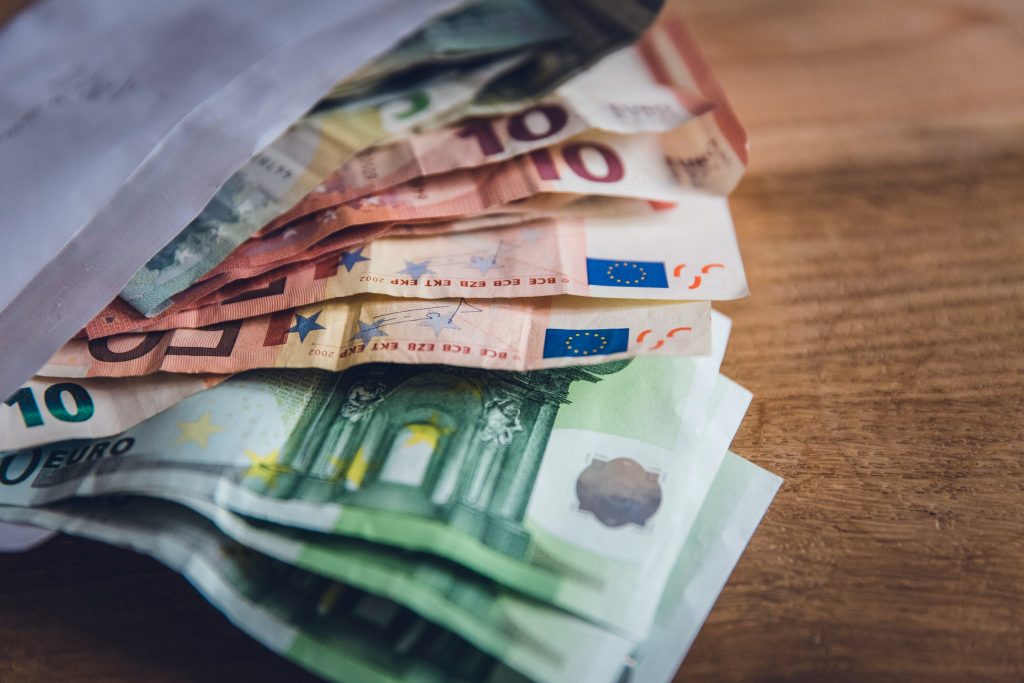 Italian volleyball player Roberto Cazzaniga, 42, was the victim of a gang that made him think he was the virtual boyfriend of Brazilian model Alessandra Ambrósio and was scammed out of €700,000.

The craziest part about this story? He’d been “going out”  with her for FIFTEEN YEARS.

In 2008 one of Cazzaniga’s friends gave him what was supposed to be Alessandra Ambrósio’s phone number.

The Mirror reports that the Italian athlete got to know Alessandra through regular chit-chat via texts. They would also be on the phone to each other for long conversations daily.

Unfortunately for Mr Cazzaniga, he was never actually speaking to the famous Brazilian model. Instead, he was instead baring his soul to a scam artist who was catfishing him.

“No, we never met. She made a thousand excuses, like illness and work.”

“And yet I fell in love with that voice, one call after another. Contacts were only by cell phone, almost daily,” he said, according to Corriere della Sera. 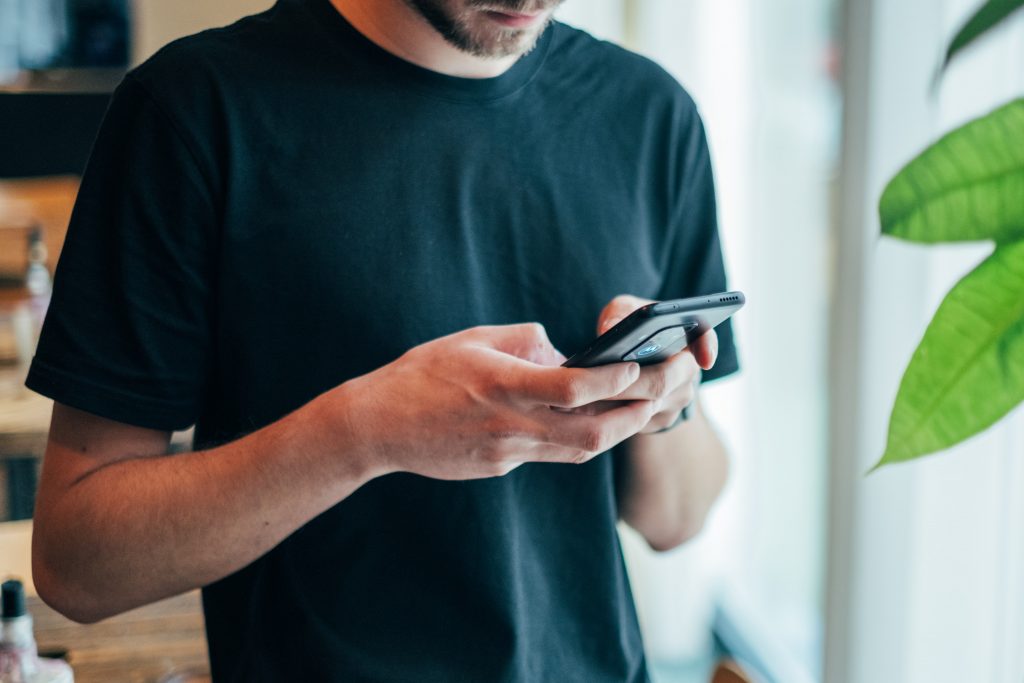 According to Italian media, the scammer began asking for money. They initially claimed that the ATM had been blocked because of a problem linked to an inheritance.

It was only when Cazzaniga’s friends became suspicious that he was being taken for a ride, that they intervened and insisted the case be investigated.

It turns out three people were involved in the scheme to extort money from the athlete. Those people included the ‘friend’, who passed on the contact of “Alessandra”, the same friend’s boyfriend, and a 50-year-old woman, who lives in Sardinia, named Valeria, who was pretending to be Alessandra Ambrosio in phone calls.