Italy is one of the worst effected countries outside of China 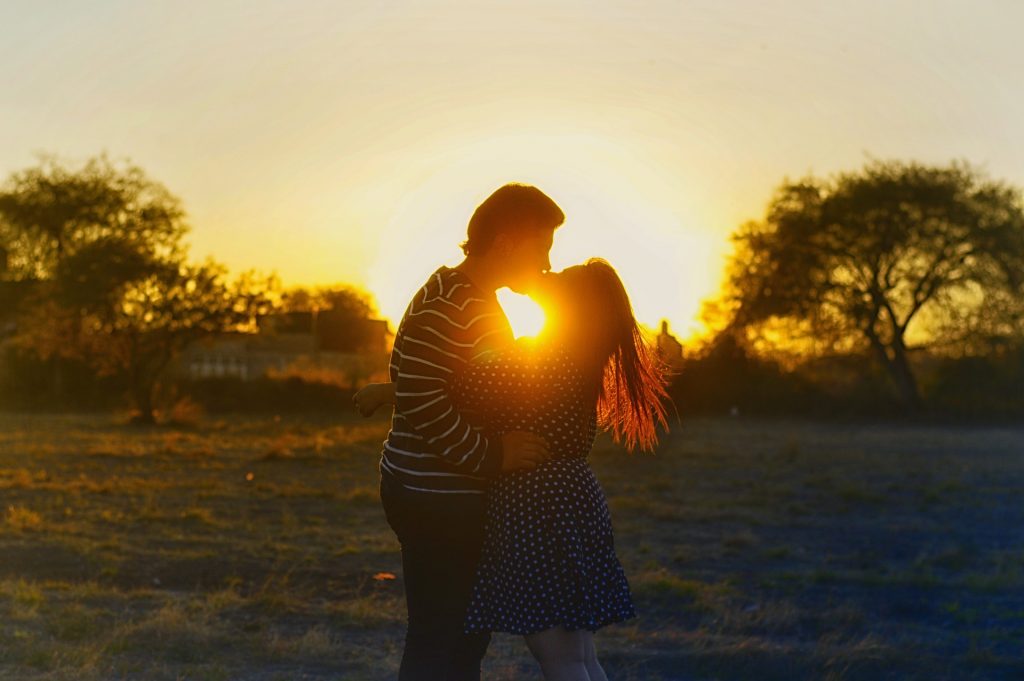 With over 100 deaths from the virus in only a few weeks, Italy is doing its best to try and stop the spread of the disease by implementing some extreme rules.

During the week it was announced that all schools and universities in the country were shutting down and sporting events would be played behind closed doors.

Italy’s Prime Minister Giuseppe Conte announced more restrictions on the country witht he closure of all cinemas and theatres.

The Italian government have advised people to stop hugging, shaking hands and kissing each other, which are a now health guidelines that the public must follow.

Conte claimed the measures were necessary to stop its health service from collapsing.

He said: “We are focused on taking all measures for direct containment or delaying the spread of the virus.

“The health system risks going into overload, and we will have a problem with intensive care if an exponential crisis continues.”