Being pregnant is similar to being an endurance athlete, study says 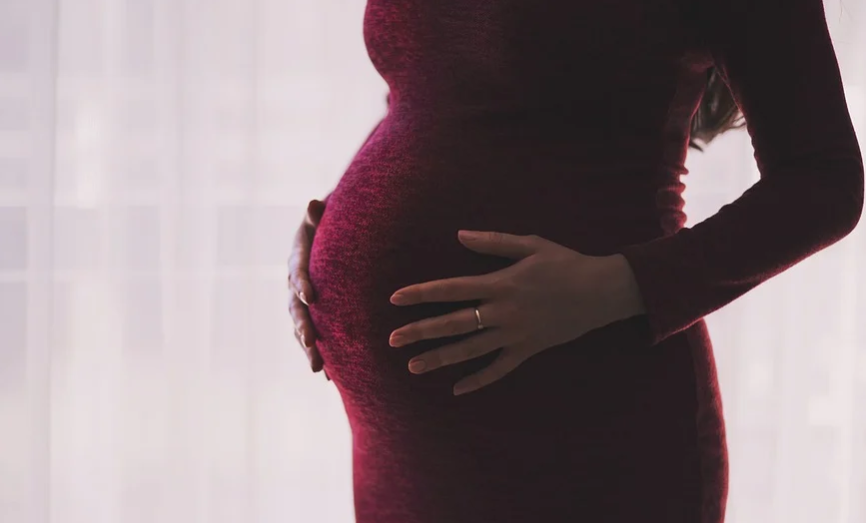 This probably won’t come as a huge shock to any woman who has ever been pregnant.

A study looking into the limits of the human body has found that being pregnant can be just as psychically taxing as being an endurance athlete is.

The findings come from Duke University, and suggest what many pregnant women may have suspected over the years… that yes, they are basically endurance athletes.

According to the researchers, the average person can burn up to 4,000 calories before totally depleting the body’s energy stores.

That’s a limit which extreme distance runners would reach during maximum performance while competing in high-intensity races.

But it’s now been revealed that expectant mothers often hit the same mark at a lower intensity over a longer period of time, amazing.

What is the limit to human #endurance?

Study of multi-day events suggests it’s 2.5X a person’s metabolic rate. Above that energy stores deplete limiting how many days one can continue @sciencemagazine: https://t.co/UqBCoka1wP

In the findings, published in the journal Science Advances, participants completed gruelling events such as the 21-day, 2,200-mile Tour de France.

Athletes were able to maintain their intensity for short periods of time, but when competing in longer, high-intensity events, they weren’t able to replenish the calories they burned throughout the day.

“You can do really intense amounts of work for a day or so,” Herman Pontzer, a Duke University researcher who co-led the study, told CNN. “But if you have to last a week or so, you have to maintain less intensity.”

In short it was deemed that weeklong races and nine-month pregnancies similarly push the body to its limits, often burning calories at a rate the body can’t keep up with.