ITV confirm I’m a Celebrity Get me out of Here! WILL return this year 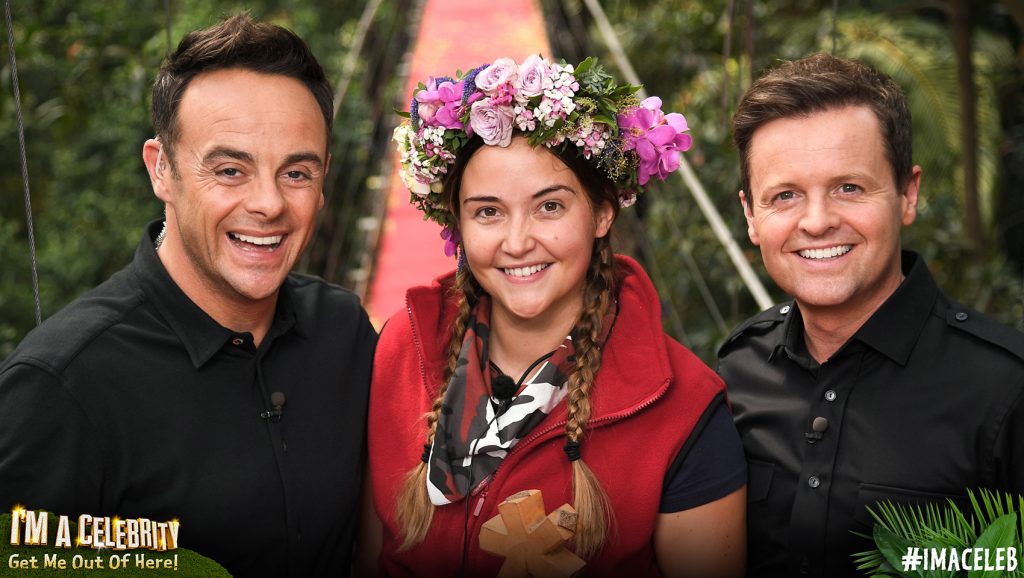 ITV has confirmed I’m A Celebrity… Get Me Out Of Here! will return later this year.

The show had been in doubt over coronavirus fears.

In a statement yesterday, ITV confirmed the hit series would return “in the autumn.”

They also confirmed a one-off special to mark 20 years since the show first aired.

I’m a Celebrity: A Jungle Story will recap some of the most memorable bits from the last 19 years.

Until next time Ireland… @boohoo (links in story’s)

The rumour mill is already in overdrive about what celebs will appear in the series.

Fans have also been angling hard for Maura Higgins to head to the Jungle too.