Executives from ITV have been facing questions from MPs today. 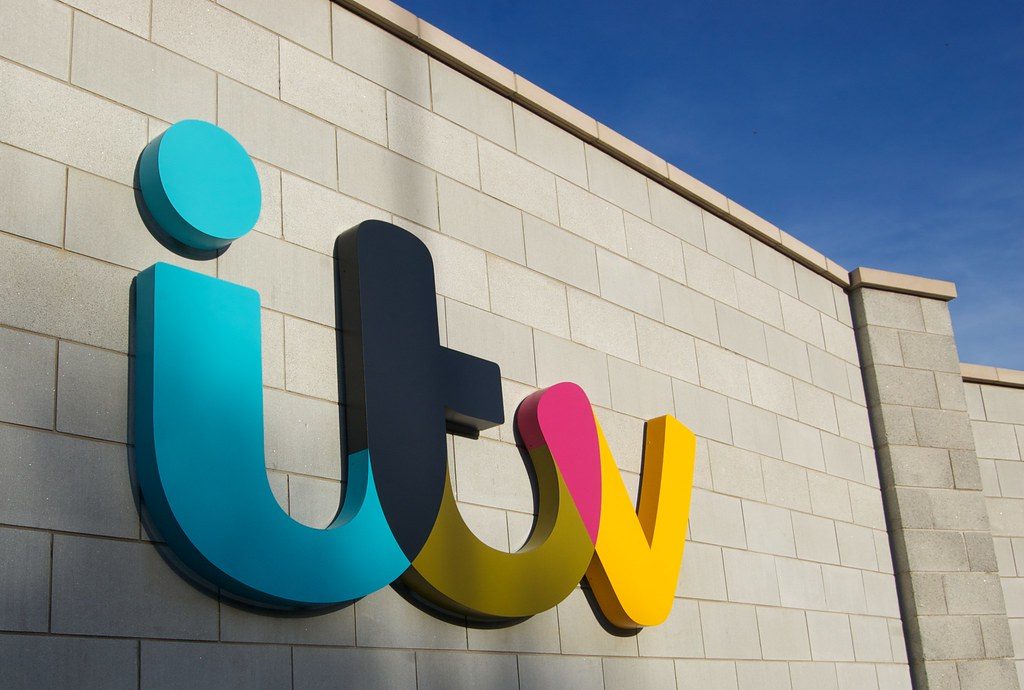 ITV bosses insist the broadcaster will not make another programme “that looks or feels like a Jeremy Kyle show.”

Senior producers have been questioned by British MPs, weeks after the show was axed following the death of a participant.

They have been quizzed about reality TV and the duty of care towards participants, and have insisted that guests were always told beforehand about Jeremy’s confrontational presenting style, and informed that lie detector tests were not fully accurate.

The programme’s director of aftercare Graham Stanier defended himself, after being asked how he felt about Mr. Kyle’s manner of hosting:

Jeremy Kyle himself did not appear before the politicians, but ITV Studios’ managing director Julian Bellamy said he would not rule out working with the host again at some point:

“Jeremy Kyle has been involved in all sorts of programmes, from Good Morning Britain to The Kyle Files, so yes we would be looking to work with him again in the future.”

The full appearance by the ITV executives can be watched here: