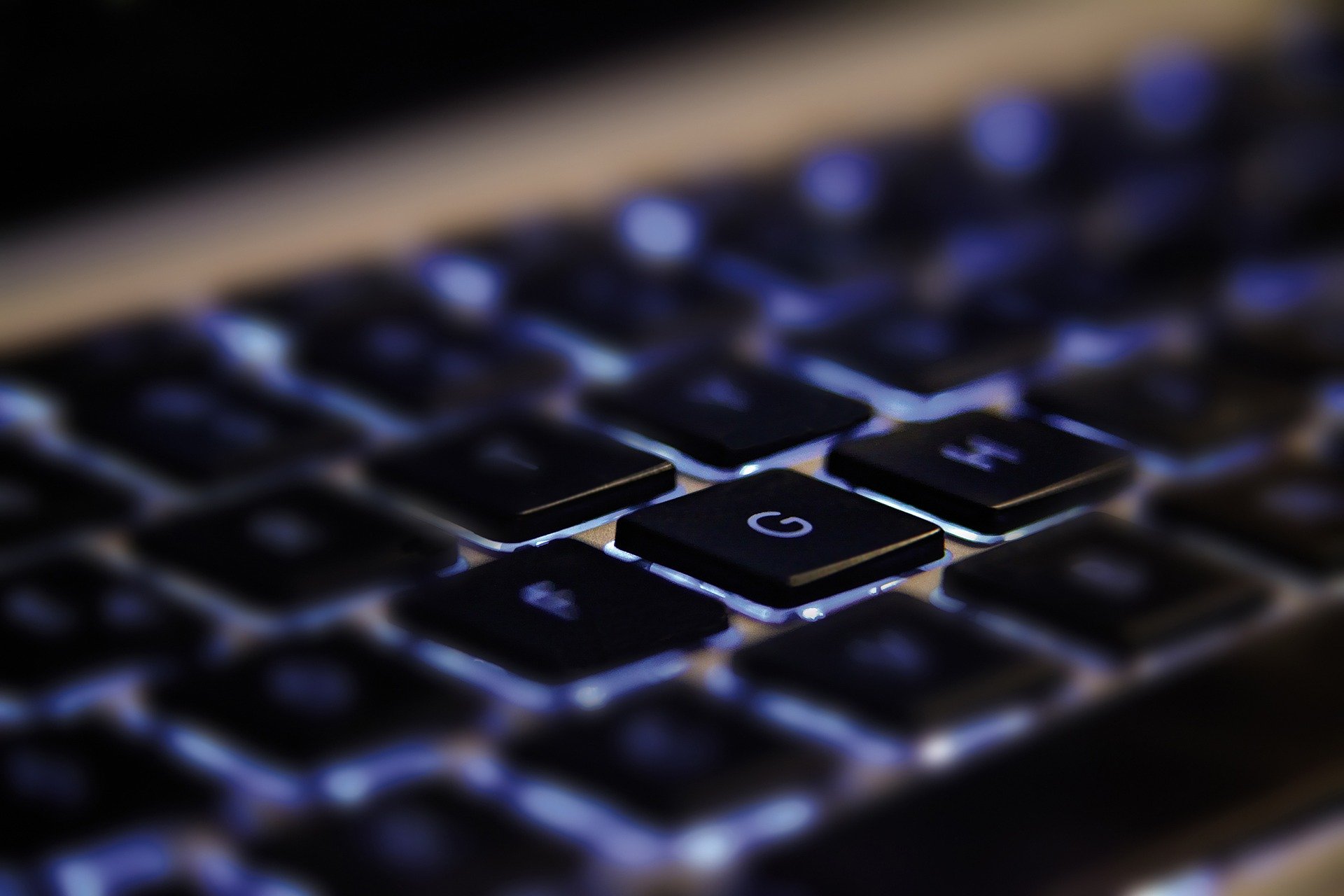 Anyone caught sharing intimate images of someone without their consent may soon face up to seven years in prison.

This punishment may be handed down to someone who is sharing the images with the intent to harm, while an unlimited fine may also be issued.

Those caught sharing such images without the intention of causing harm may also be jailed for one year and face a €5,000 fine.

Last week pictures of thousands of women were leaked online.

200 cases per day needed before restaurants can reopen