The comedian is critical of Hollywood’s discrimination against people of size. 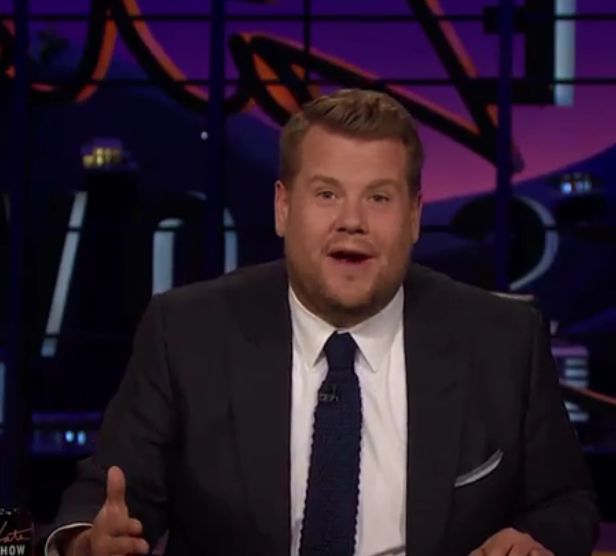 He spoke on a podcast and he said love interest characters for “chubby” people in television or film are lacking:

“They really never fall in love…never have sex.”

“Certainly no-one really ever finds you attractive. You will be good friends with people who are attractive and often will be a great sense of comfort to them and perhaps chip in with the odd joke every now and again.”

He said he has been denied similar roles in the past so then, took up writing.

He’s widely known for the hugely popular BBC sitcom Gavin and Stacey, which he also played the charachter of Smithy.

Back in 2015, @katiecouric absolutely WRECKED @JKCorden with this April Fools’ prank 😂😂😂 pic.twitter.com/43p0dxCFQJ