The actor has got the most votes in a new survey to find out who sports the best moustache in Ireland. 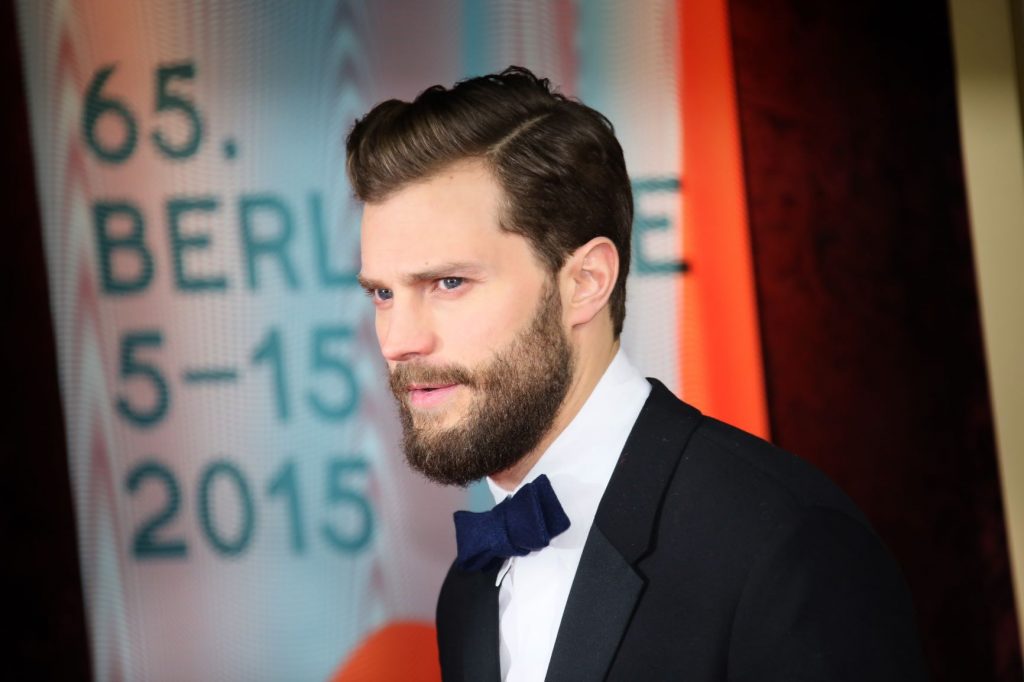 Jamie Dornan has claimed the honour of having the best moustache in Ireland.

The actor has got the most votes in a survey carried out by Movember, the charity that promotes men’s health.

Behind each Mo grown in the name of men’s health there is a unique, personal, and powerful story. They are grown for dads, brothers, sons, stepdads…the most important men in our lives. #Movember pic.twitter.com/pACOugV7Rj

Hozier and David Norris do battle for second place as they both got 9 per cent of the votes, while rugby star Robbie Henshaw, broadcaster Marty Whelan and former Gaelic footballer Paul Galvin also make the top five.