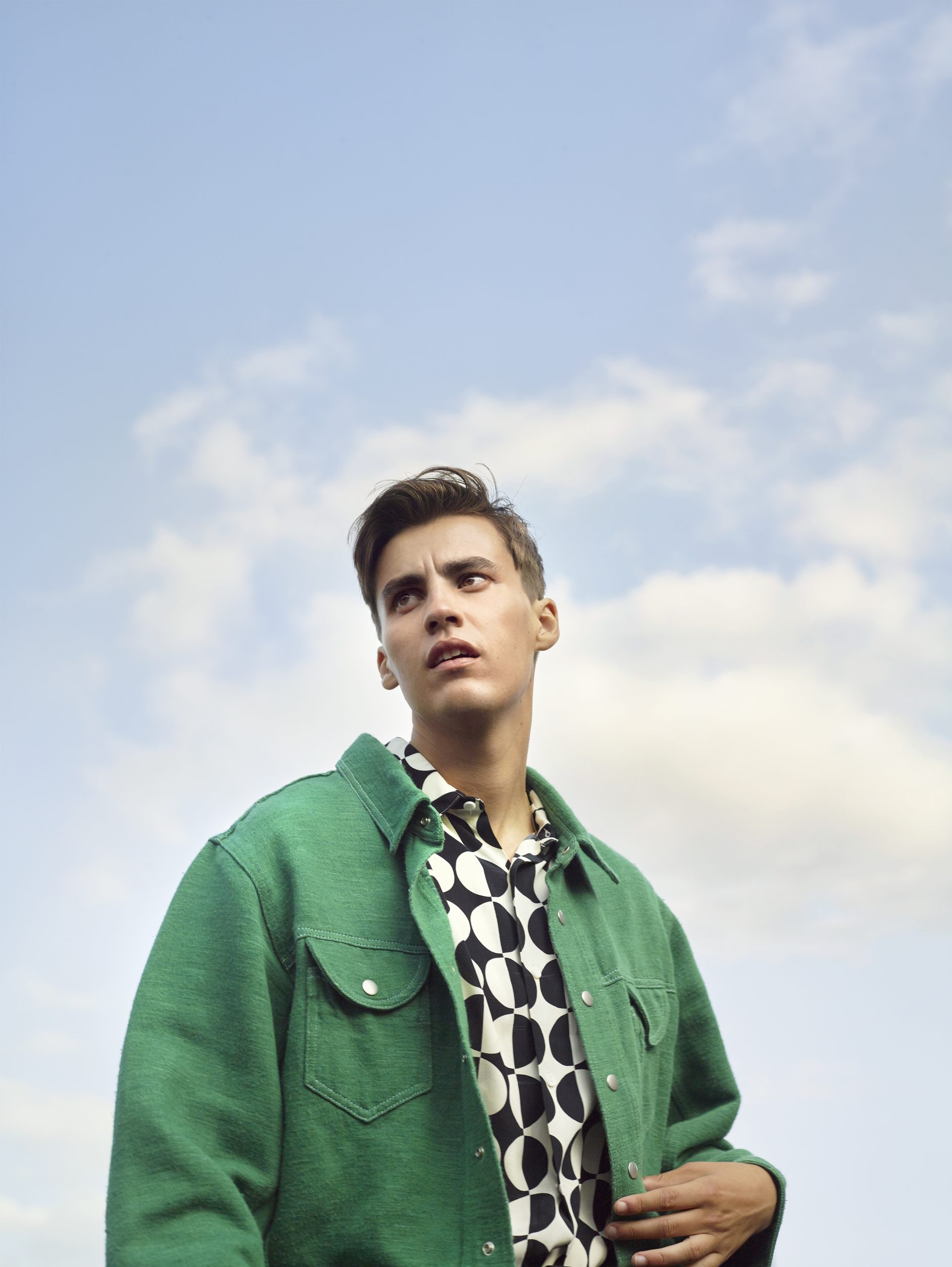 If you think you know JC from his Professional Sadboy favourites ‘I Need You To Hate Me’ and ‘Lying That You Love Me’, think again. JC is back with a melodic firecracker of exuberant alt-pop energy with his new single ‘Break My Heart’ . His gift for exploring the nuances of relationships remains a key strength, this time with a tale of a romance that has to be all or nothing.

iRadio in the Morning with Aidan and Oonagh caught up with the super-talented Derry artist , JC Stewart, who chatted to the breakfast show about his brand new single ‘Break My Heart’ which is an iRadio  i Love Irish track this month. JC is  set to make an immediate impact on the year ahead as he shares his new single which he co-wrote with Niall Horan. It’s accompanied by an official video which was directed by Charlie Sarsfield (Stormzy, Dermot Kennedy), who also directed the video for JC’s previous single ‘I Need You To Hate Me’.

Aidan and Oonagh chatted to JC about life in London and how he ended up teaming up with Niall Horan who he first met at a Karaoke bar in London and his plans for the year ahead.

Watch Aidan and Oonagh’s Chat with JC Stewart Below

The Story Behind ‘Break My Heart’ 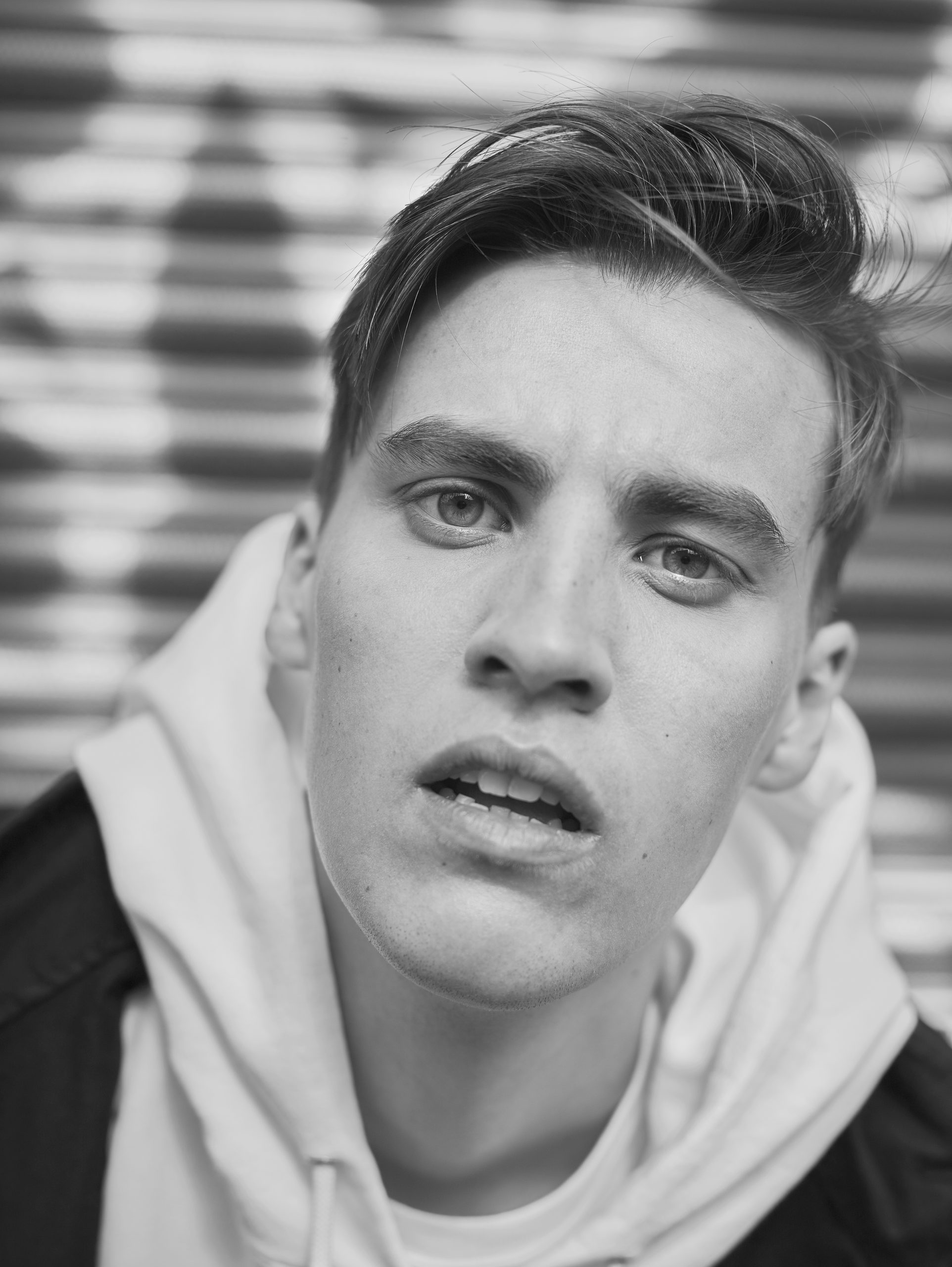 “‘Break My Heart’ is big, fast and fun,” says JC. “It’s about someone who can catch you so off guard that they can ruin a city for you and tear your life apart. But sometimes that can be addicting.”

That story is extended in the accompanying video. Matching the song’s bursts of energy with rapid fire cuts and a cinematic sheen, the video features JC as one-half of a couple who share an erratic relationship. It switches between a whirlwind of ups and downs: the joy of hitting the open road and blissed out moment home alone, juxtaposed with awkward silences and icy stares.

LISTEN TO THE PODCAST

Watch The Video Below

‘Break My Heart’ also represents JC’s first ever vinyl release. The 7” vinyl is packaged with a personally signed poster and features an acoustic version of ‘Break My Heart’ on the b-side. It’s available here.

Last year, he followed a succession of attention-grabbing tracks with his debut EP ‘When The Light Hits The Room’, which was co-written with the BRIT / Ivor Novello winner Tom Odell and produced by the Grammy-nominated Two Inch Punch (Rex Orange County, Sam Smith, Rag N Bone Man). JC then reached a new audience with his 220 Kid collab ‘Too Many Nights’. His quarantine-themed parody of the ‘Friends’ theme also went viral with the help of Jennifer Aniston, as it raced to over 5 million views and resulted in him appearing on ‘Good Morning America’.

The young Northern Irish musician crafts songs which somehow both feel timeless and contemporary, and tell stories that reflect the day-to-day experiences of his generation. While he’s an exemplary songwriter, as further evidenced by co-writing ‘Hollywood’ from Lewis Capaldi’s smash hit debut album, his interviews and social media demonstrate a self-deprecating sense of humour. That combination of emotive, addictive songs delivered by a big personality shines through at his live shows, which we’ll hopefully be seeing a lot more of as the year progresses.