The Spanish winger won the Premier League with Arsenal. 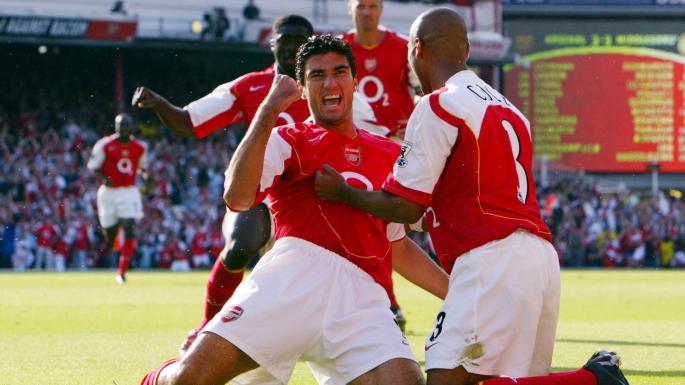 Former Arsenal footballer José Antonio Reyes has died in a car crash, at the age of 35.

The 35-year-old’s death was confirmed by his old club Sevilla, in a tweet saying they ‘couldn’t be confirming worse news’.

Reyes won 21 senior caps for Spain and was part of the ‘invincibles’ Arsenal squad who went the whole 2003-2004 Premier League season unbeaten.

Thierry Henry is among former team mates paying tribute – calling him a ‘wonderful player’ and ‘exceptional human being’.

I’m devastated to hear the sad news about José Antonio Reyes. Wonderful player, superb team mate and exceptional human being. I wish his family and friends continued strength and courage to get through this difficult time. #takenfartoosoon

Arsenal says everyone at the club is “devastated”, adding that he’ll always hold a special place in their hearts.

Our club flag will remain at half-mast at Arsenal Training Centre.

Katie Taylor is the lightweight boxing champion of the world