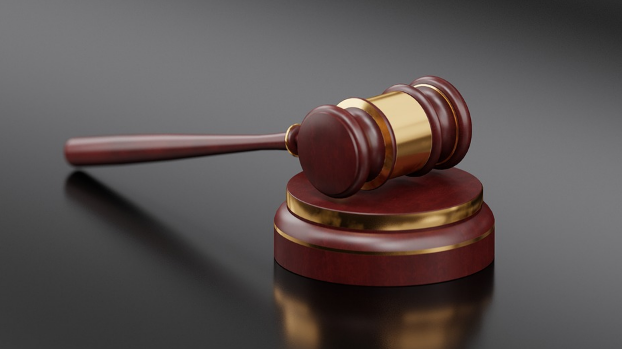 ”The only person you should be sending naked pictures to is Hugh Hefner.”

New Jersey based judge, Alberto Rivas made the comments after the woman requested that the wife of the man she was having an affair with – who had somehow obtained nude photos she sent to her lover – return the pictures after they showed up at the wife’s workplace.

However instead of sympathising with the plaintiff’s alleged data leak, the judge suggested the woman had fabricated the story in order to embarrass her boyfriend’s wife and then inappropriately suggested she send them to Playboy.

“I will give you a piece of advice…The only person you should be sending naked pictures to is Hugh Hefner. He will pay you $100,000 for the use of them,” Rivas said, according to the court documents obtained by NJ.com.

He also made the suggestion that the whole story was ‘baloney’.

“If you’re screwing him — let’s be frank now, because I should not be wasting judicial resources on this kind of malarkey. If you have been screwing him for these years, there’s no question that you know where she works. That’s how affairs work. This is not someone you just met,” he added.

Having taken offence at the comments, the plaintiff filed a complaint with the, Advisory Committee on Judicial Conduct and judge Rivas was forced to apologise.

“I regret the comments I made during the proceeding,” his statement read.

“I felt the court was being manipulated, but I let my feelings about the case influence my language, tone, and demeanour, all of which were inappropriate.”

The most charitable county in Ireland has been revealed