Anyone seen Julio? The capybara missing from Limerick 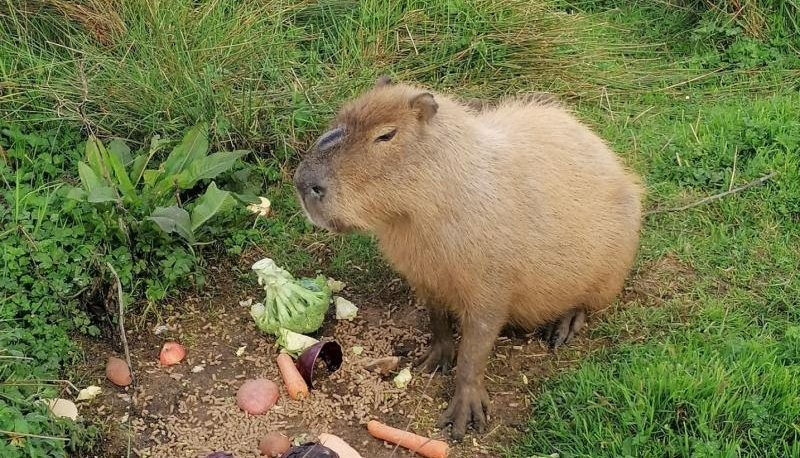 But rarely in Ireland do we see a plea to help locate a massive rodent that’s gone walkabout.

Julio is a capybara, the largest living rodent on earth and native to South America.

So why, then, is Julio AWOL in Co. Limerick?

Well, Julio lives at Wild Encounters Mini Zoo in Newcastle West, and his carers are desperate to locate him.

“The gate to his paddock was found Tuesday morning opened but still padlocked and the bolt in the closed position so we are still not certain on the circumstances of how his gate got open but are asking that locals keep an eye out for him and to report his whereabouts to us if seen!”

As a fairly chonky rodent, closely related to gerbils and guinea pigs, Julio is described as about the size of a Labrador.

He’s a herbivore and completely harmless, but people are asked not to approach him in case he bolts and to contact the Mini Zoo instead.

New study finds over half prefer their pet over their siblings