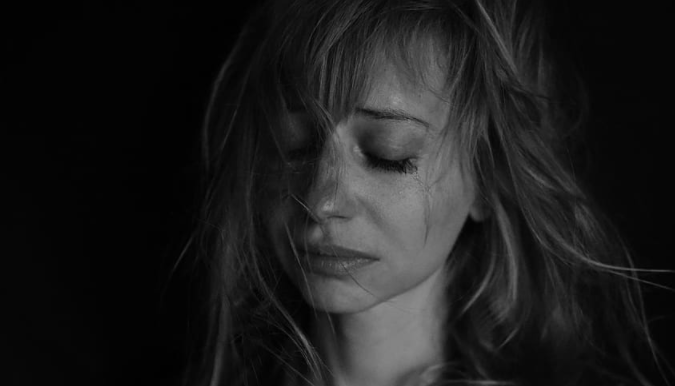 A proposed bill would see the sharing intimate images carry a jail term of up to 7 years.

Justice Minister Helen McEntee is to bring proposals to Cabinet next week which would make the sharing of sexual images without consent a criminal offence.

Minister McEntee will bring amendments to a bill drafted by Labour’s Brendan Howlin before senior ministers next Tuesday.

In a series of tweets, Minister McEntee says she shares the ‘anger and upset’ of a leak of tens of thousands of intimate images of Irish women in recent days.

I share that anger and I want people to know that I am determined to act and to introduce tough new laws to ensure that anyone who shares these kinds of images will face serious criminal sanctions.

It comes after tens of thousands of intimate images of women in Ireland were leaked online in recent days.

While some of the images were taken from websites like OnlyFans, it is believed the leak also includes many images that were shared privately.

The Harassment, Harmful Communications and Related Offences Bill would make it illegal to distribute intimate images and carry a prison term of up to 7 years.

It’s due to come before the Dail next month.