Justin Bieber has made Billie Eilish very happy with this move! 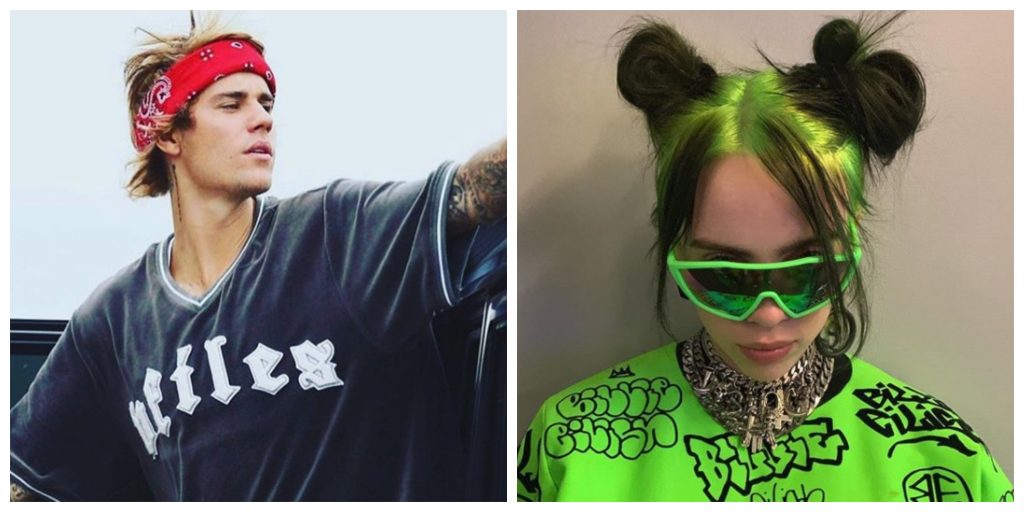 Billie has made no secret of her love for Justin in the past and she was absolutely thrilled when she got to meet him at Coachella earlier this year.

Footage was shared of the two music stars having a long hug at the music festival in California.

Now Justin has delighted Billie by getting involved with a remix of her hit song Bad Guy.

He sings a verse of the track which was originally released back in March.

If you want to check out the full new version of the track, here it is!

Billie will be coming to Ireland in the near future as she is on the line up for Electric Picnic.

The festival will return to Stradbally, Co. Laois from August 30th to September 1st.