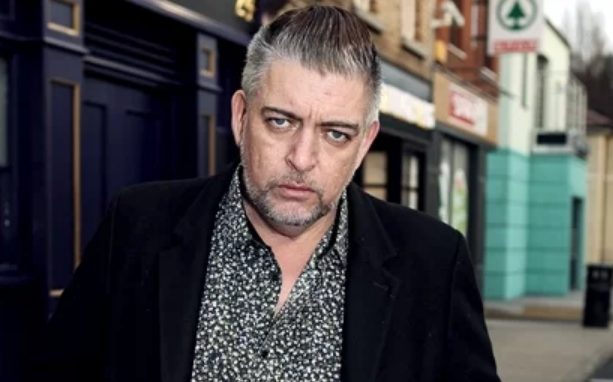 Karl’s co-star, Eric Lalor, has described him as a “hugely gifted actor and a really great friend”.

His agent Lisa Richard confirmed the news in a statement to RTÉ.

“We are deeply shocked and saddened to learn of the sudden passing of our client and friend Karl Shiels, yesterday,” the statement reads.

“Karl was a uniquely talented individual, simultaneously intense, light hearted, funny, sharp witted, outspoken and intensely powerful as an actor, director and artistic director of the Theatre Upstairs – where he was such a support and mentor for young writers, actors and directors –  and of his own company Semper Fi before that.

“Our hearts are broken but today our thoughts are with his partner Laura and his family, his children and their mother Dearbhla and his many close friends among whom we count ourselves lucky to have been for so many years.”

Want to work with us as a Mobile Reporter?