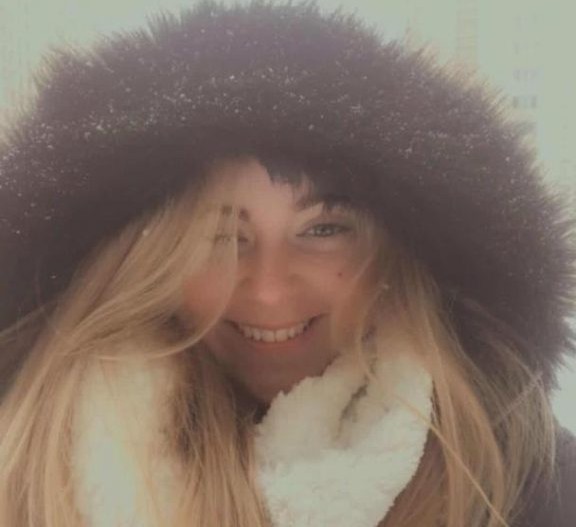 As concerns for the Coronavirus spread across the globe, people in China are living in lock-down.

Health officials in the country say more than 42,000 people have been diagnosed with the respiratory illness in an effort to contain the illness, many residents are forced to stay indoors for the majority of the time.

One Irish teacher who’s working in China is among them. Katie Hayes from Cork told Aidan and Oonagh in the morning about how her family are being affected by the lock-down.

Katie Hayes has been living in the Harbin area of the country with her mother for the past four years and said they’re running out of teabags:

“All packages going towards China, they’ve stopped. Which doesn’t make sense, it should be the other way round”

She works as a kindergarten teacher but since the spread of the infection her hours have been cut to just one hour a day teaching online instead of in a classroom. She added that the boredom has well and truly hit:

“I don’t know what to do with myself. I’m kind of bored now”.

Listen back to their chat in full