Keane Mulready-Woods will be laid to rest today 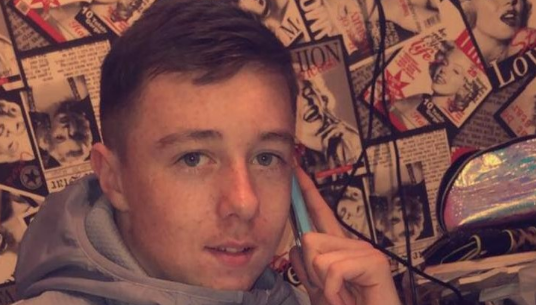 The 17-year-old was murdered last month.

The funeral of murdered teenager Keane Mulready-Woods will take place in Drogheda today.

Gardaí believe the 17-year-old was murdered in Drogheda, Co. Louth, on 12 January and his body dismembered.

His death is believed to be linked to the ongoing Drogheda feud.

His funeral takes place in the Holy Family Church in Ballsgrove at 11 o’clock, with burial afterwards in Calvary Cemetery.

Keane is survived by his parents and brothers Darren, Ryan and Jack and his sister Courtney.

ITV has confirmed the Love Island finale date, and its VERY soon