You can now get KFC themed pyjamas for the festive season

KFC jammies for all!

bestfriEND
boyfriEND
girlfriEND
It all ENDS

You know what doesn’t end?

‘Tis the season for matching festive jammies but if all the usual suspects are floating your boat this year, you could be in luck.

None other than Kentucky Fried Chicken themselves have announced their new festive PJs just in time for Christmas. 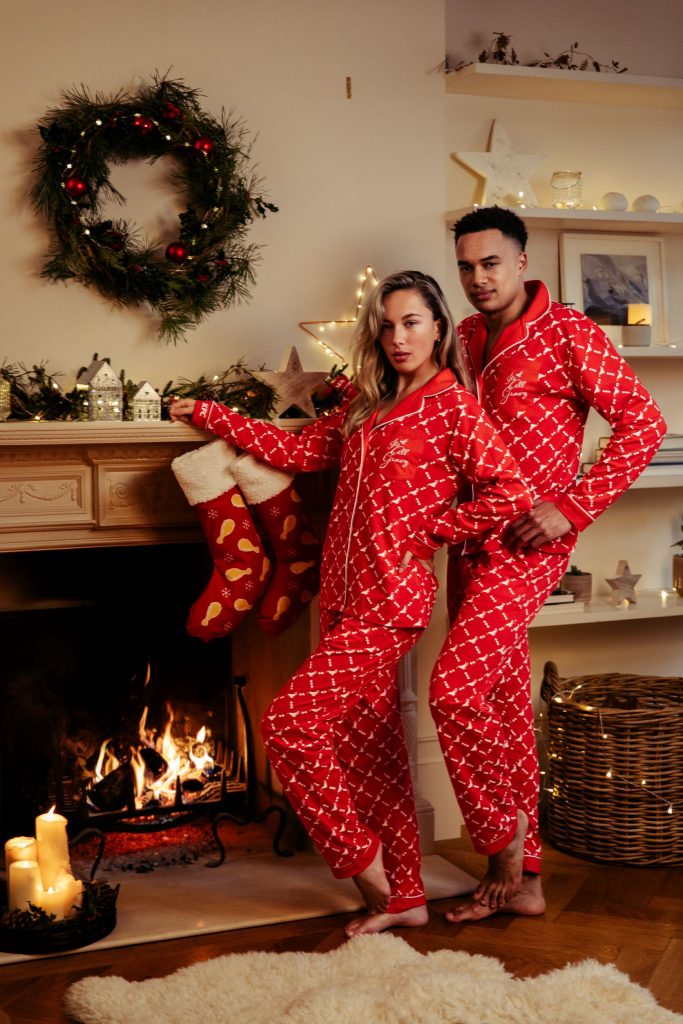 Cosy, festive and emblazoned with a dinner-themed slogan!

The PJs feature a merry gravy boat monogram pattern in the chicken shop’s signature red, with white piping on the sleeves and collars to drive fans clucking mad. 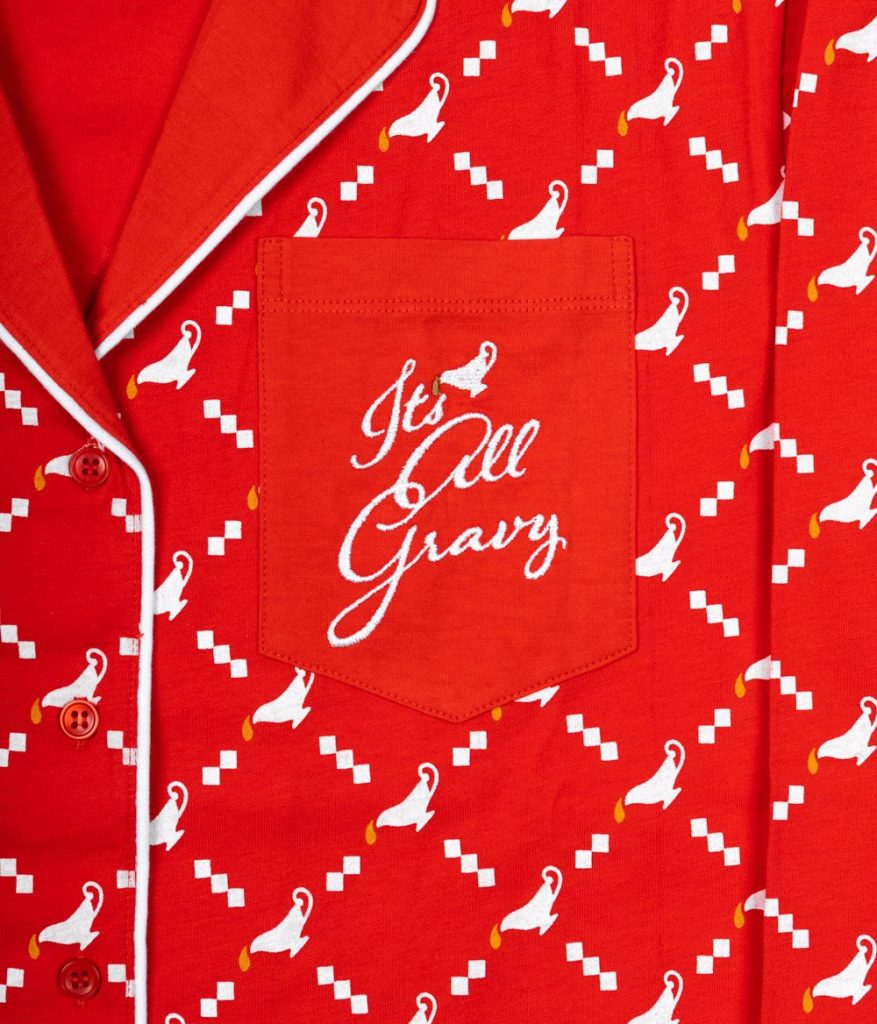 A coordinating robe adds an extra touch of festive glam – and can be personalised so that no one can nick your nightwear.

The red cotton pyjamas are retailing at about €50, and fans can also pick up a robe from KFCShop.co.uk.

They were created to celebrate the return of the KFC Gravy Burger Box meal, which features the Gravy Burger, a layer of ‘gravynnaise’ an Original Recipe chicken fillet, a slice of melted cheese and a hash brown gravy boat.