Student arrested after eating free KFC for a year, by posing as a member of head office 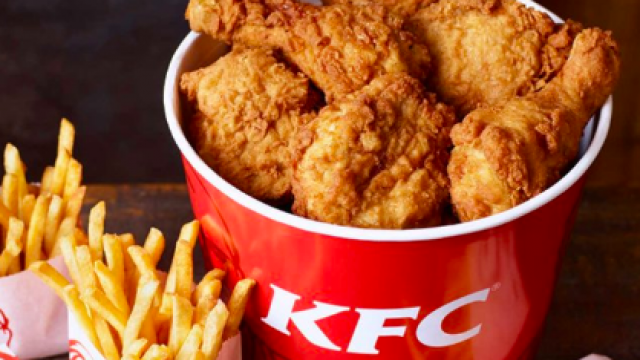 What a finger lickin’ devil!

A South African student has been arrested for eating KFC for free for an entire year, all because he claimed he was from head office.

According to India Today, the 27 year old would tell employees that he was sent from KFC headquarters for a quality check, asking for samples of whatever he wanted.

The man was studying at the University of KwaZulu-Natal in South Africa and his name hasn’t been disclosed.

According to the report, every time the man walked into a KFC branch he did so with a lot of confidence and would tell employees he was sent from KFC headquarters for quality assurance of the food served in the restaurant.

Speaking with Xpouzar, a member of staff said: “He was so convincing because he was so confident, and even colleagues from other branches of KFC know him.

“When he came in, he rushed to the kitchen and checked everything, taking notes and then asked for samples of whatever he wanted. He probably worked for KFC before because he knows everything.”

South African man arrested for eating at KFC free for a year by saying head office sent him to taste if they are up to standard. pic.twitter.com/1V4eD7IR2i

When they welcome him in jail pic.twitter.com/QLYQfqt939

Give this man The Iron Throne. pic.twitter.com/uP75HvuBhy

Man taken to hospital after being stabbed in the face in Co. Kildare