Kids who throw tantrums are more likely to end up successful

Did you you repeatedly defy your parents as a child? Good news…psychologists say you’re going to be rich.

A study has found that if you had temper tantrums as a child, you’re more likely to end up successful and wealthy as an adult.

The research published in Developmental Psychology discovered a relationship between high adult income and defiant rule-breaking behaviour in childhood. 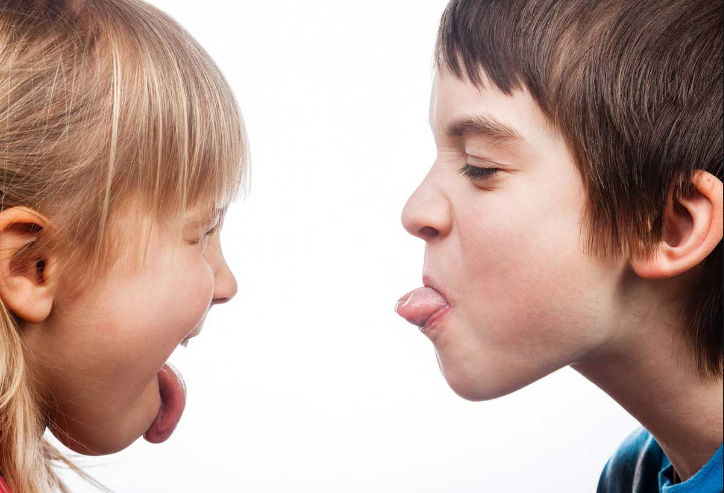 Psychologists at the University of Luxembourg surveyed over 700 12 year olds 40 years ago. The children completed assessments including intelligence tests and measures of family socioeconomic status.

They were contacted once they reached their 50s and were asked about their income and their occupation.

Surprisingly, the researchers found that disobedient kids, who resisted authority, grew up to do quite well for themselves – going into further education, succeeding in top jobs and earning a higher income, on average, compared to their well-behaved peers.

“One surprising finding was that rule breaking and defiance of parental authority was the best non-cognitive predictor of higher income after accounting for the influence of IQ, parental socioeconomic status, and educational attainment.”