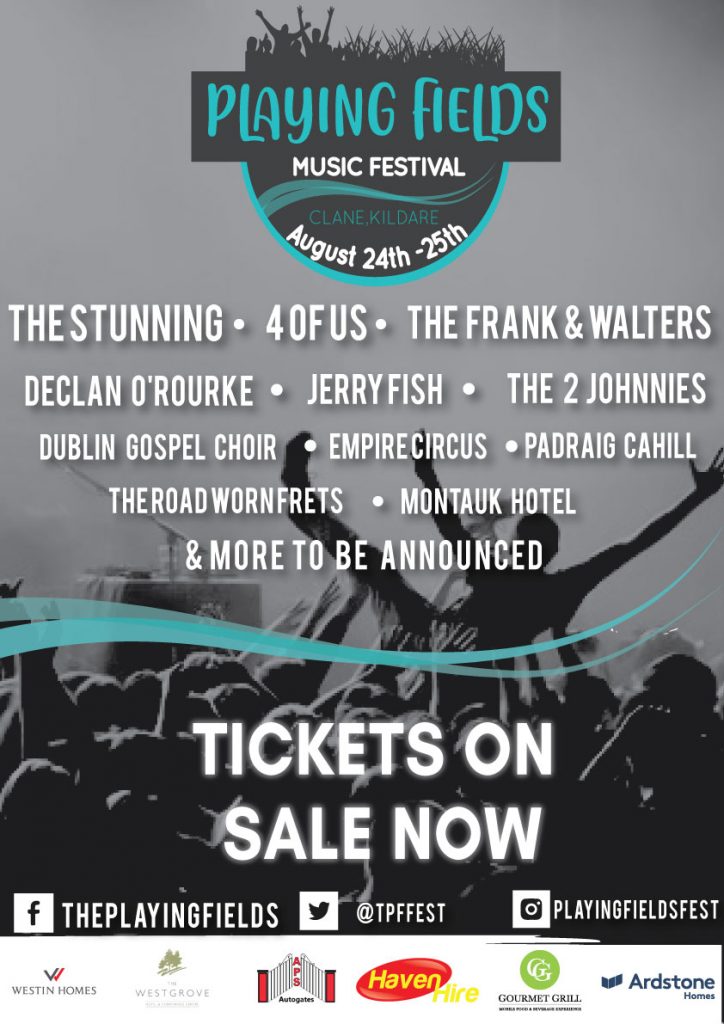 We love a festival…and there’s a brand new one coming to Kildare!

A new two day festival has been announced for Kildare this August 24th & 25th.

Playing Fields will be taking place in Clane’s GAA grounds and the line up looks superb.

Headlined by none other than The Stunning, there’ll also be an appearance from acclaimed rock band The 4 of Us.

Some of the other acts announced so far are The Frank and Walters, Jerry Fish, Declan O’Rourke, The 2 Johnnies and Dublin Gospel Choir.

Watch this space though as more are due to be announced in the coming weeks.

If you’re keen on checking it out, you can grab yourself tickets here.

And if you’re really switched on, you can win yourself a free pair of tickets to Playing Fields by tuning into The Lift with Dave and Fionnuala iRadio.

The guys are going to be giving away tickets all this week! 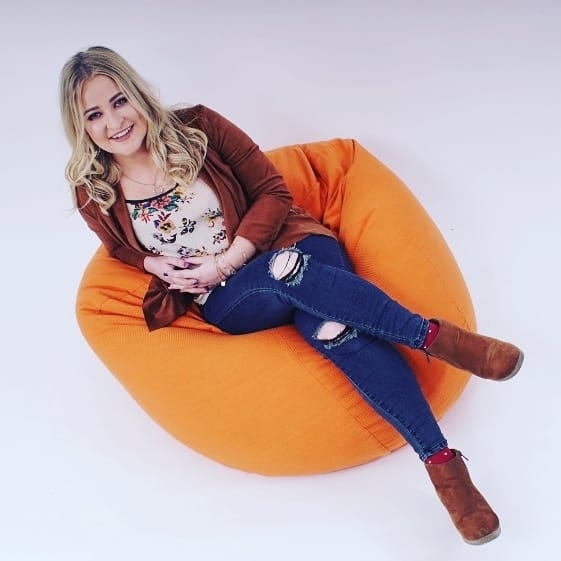 The newborn injured at Cork maternity hospital has died