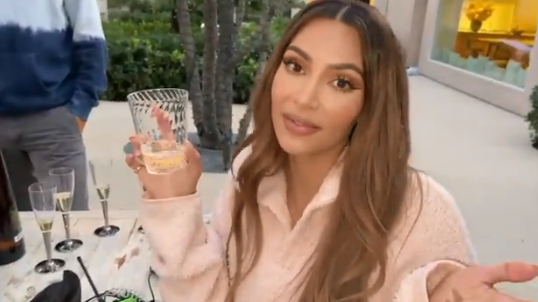 It’s the end of an era. The final season of Keeping Up with The Kardashians has wrapped filming!

An emotional Kim Kardashian West took to social media to mark the end of KUWTK filming.

The popular reality show has spent 14 years on the air and will come to an end with Season 20.

The final season is due to be released in Spring of this year.

Kim took to her Instagram on Friday, and shared some footage of the final day of filming.

The last day was primarily filmed at her house in Calabasas, Southern California.

Inside Kim, Khloe and Family’s Last Day Filming Keeping Up With the Kardashians https://t.co/OLS2rgfitP

It was announced in September that KUWTK would finish in 2021. The series first premiered in 2007.

At the time, Kim said “this show made us who we are and I will be forever in debt to everyone who played a role in shaping our careers and changing our lives forever.”

Will they be back? Only time will tell!

There’ll be enough reruns to keep us going for awhile at least.. 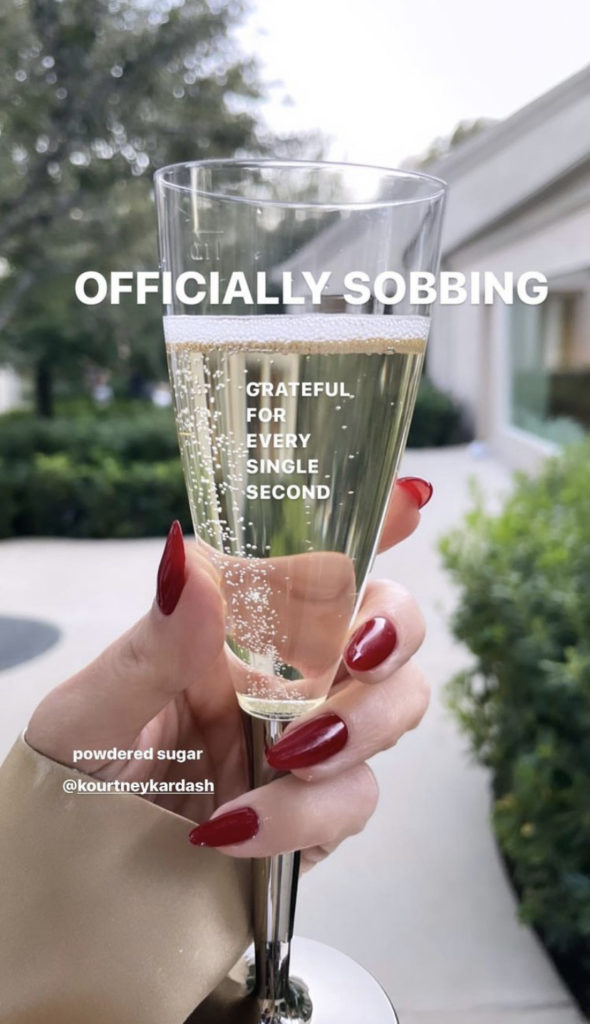