Who’s up for a trip away? 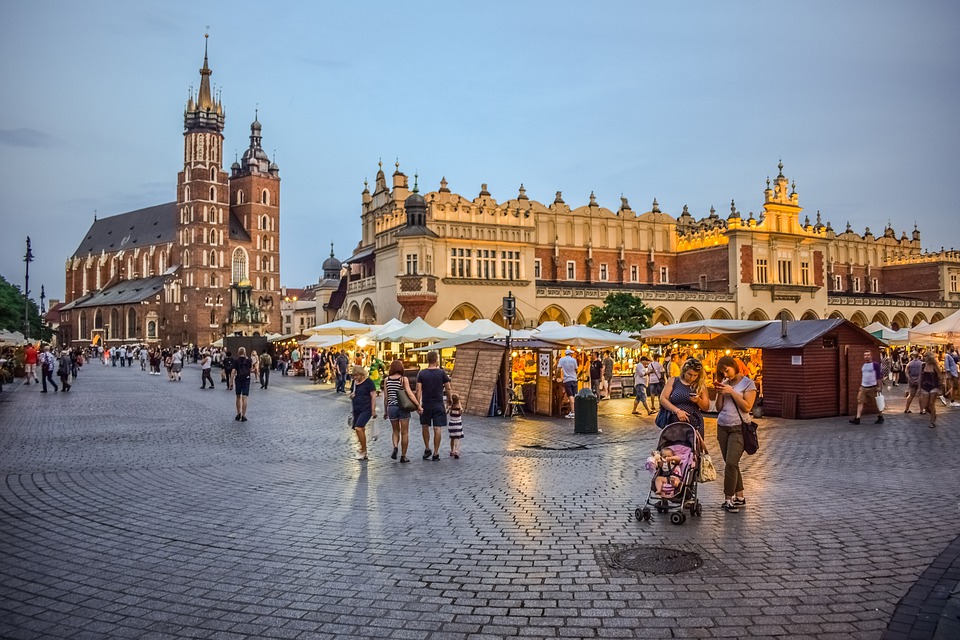 Krakow has been named the best city break destination for the third year in a row. The Polish city is renowned for its gorgeous architecture, authentic markets and cheap pints.

The city has been named the top destination for a city break according to a new Which? survey. Respondents gave it a score of 93% and a five-star rating for value for money.

The research looked at different European cities and rated them on a range of factors including average hotel rate, accommodation, food and drink, cultural attractions, shopping, ease of getting around, lack of crowds and value for money.

Seville in Spain came in second place while Spain also featured at the very bottom of the rankings as Alicante received a score of just 72% and a value for money rating of only three stars.

“With a palace on every corner and a plate of pierogi and a pint of Pilsner costing under £10, it’s no wonder Krakow continues to top our survey.

To those holidaymakers still stuck on Amsterdam, Paris and other classic European destinations, try Poland for your next trip to find food, hotels and sightseeing that’s just as good but at half the price.”

It’s official… Watching Christmas movies is good for you