Someone needed a little pick-me-up.

When you’re having a bad day, what do you do? Reach for the sweet treats, right?

You could tell it was going to be a tough day for the UK government yesterday when a delivery of doughnuts landed at the prime minister’s residence.

On Tuesday evening, Theresa May’s Brexit deal was voted down in a massive defeat.

But hours before, two boxes of Krispy Kreme doughnuts were delivered to 10 Downing Street via armed guard.

A video of the police officer with a submachine gun in one hand and a bag of the fried confectionery in the other has gone viral.

Krispy Kreme doughnuts being delivered to Downing Street under an armed guard ? ? pic.twitter.com/Jmf8ET8khu

Need a break? While you’re here, check out iradiobreaks.ie 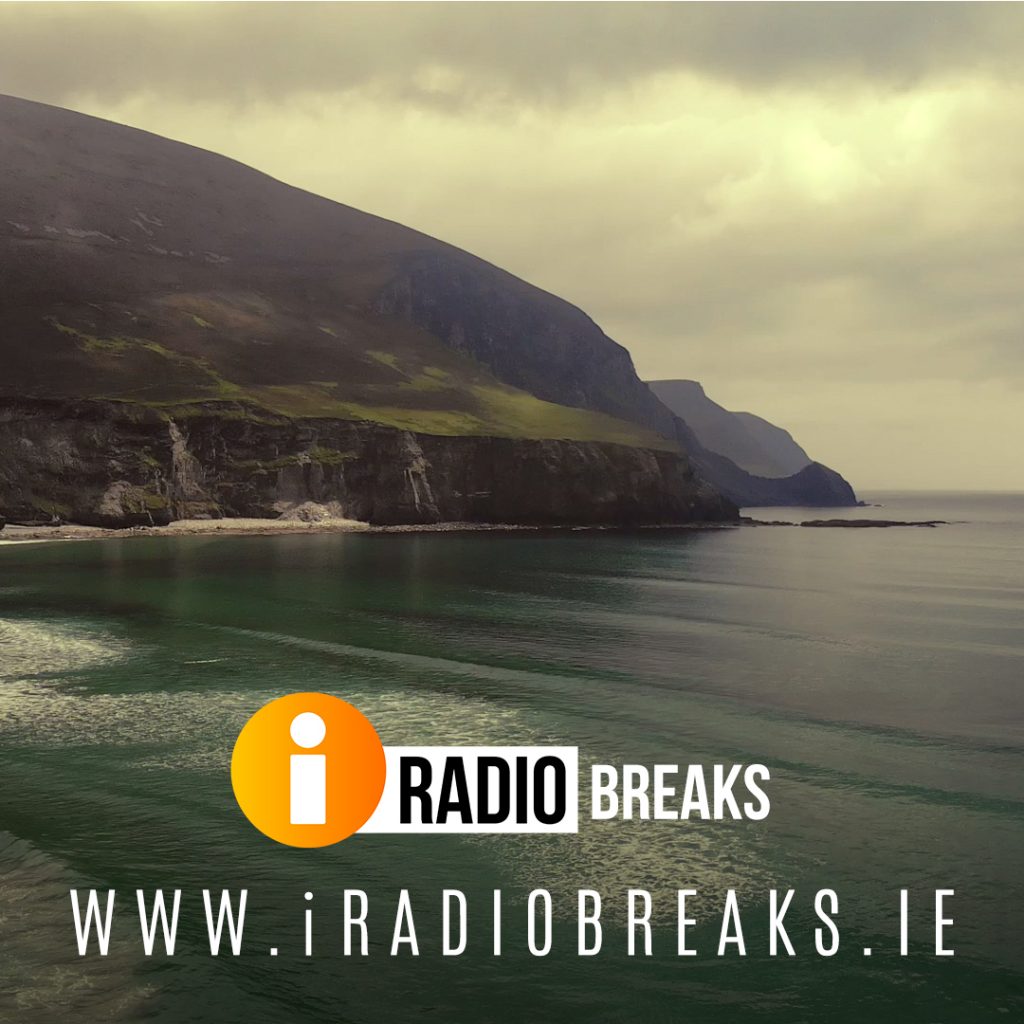