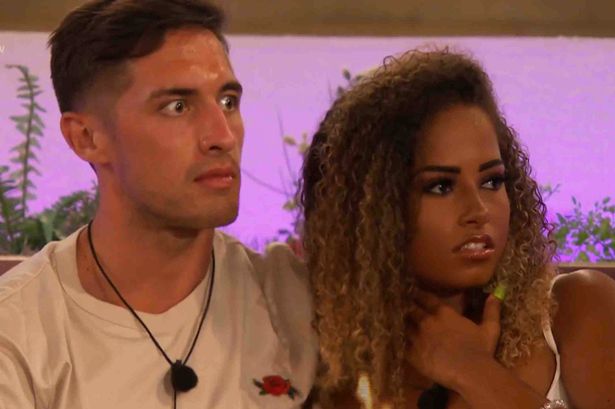 It hasn’t been confirmed whether  Love Island winners Greg O’Shea and Amber Gill will still appear on The Late Late Show this evening, following reports the pair have split up.

In a statement, RTE says the Love Island slot – which is also due to feature Maura Higgins – will still go ahead, but added it ‘won’t be commenting further on tonight’s line up at this time’.