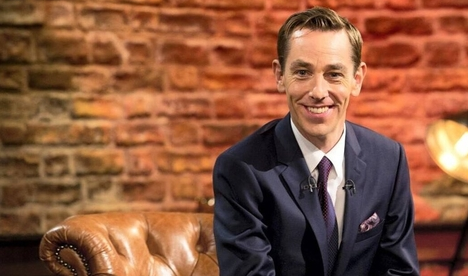 Former president Mary Robinson, star of Back to the Future Michael J Fox, and Irish Women in Harmony will be on the Late Late Show this week.

Hollywood actor Michael J Fox will talk about his best-known films, the work of his foundation which is researching a cure for Parkinson’s disease and how he is looking forward to turning 60.

The Back to the Future star revealed his diagnosis with Parkinson’s in 1991 aged just 29 and has since become an ambassador for the condition.

Fox also recently had surgery to remove a benign tumour on his spinal cord and he had to teach himself to learn to walk again.

Ryan Tubridy will also chat to the first woman to win the Irish presidency, Mary Robinson, 30 years after  that ground-breaking moment, the pair will also discuss Covid-19 and the American presidency.

Meanwhile Irish WOmen in Harmony will appear in studio to perform Together at Christmas to help raise funds for the ISPCC.

And Irish social media sensations the Flemings will also be on.