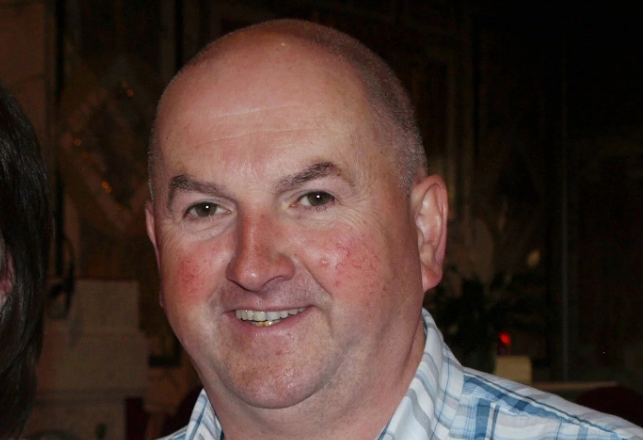 Patrick Quirke was found guilty of Bobby Ryan’s murder on May 1st.

Bobby ‘Mr. Moonlight’ Ryan’s children have initiated legal action in the High Court against the man who murdered their father.

According to the Independent, the cases are being classified as personal injuries actions, indicating Robert Ryan Jr and his sister Michelle will be seeking damages from their father’s murderer.

However, further details are not available as papers have yet to be filed with the court. 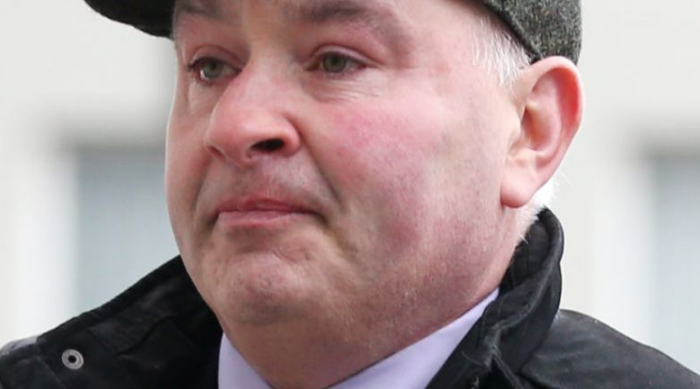 Patrick Quirke from Breanshamore, Co. Tipperary was convicted of his murder on May 1st following the longest murder trial in the history of the State.

At the time of his death, Mr. Ryan was in a relationship with a woman called Mary Lowry – with whom Quirke had an affair with sometime beforehand.

It was the prosecution’s case that Quirke killed his love rival in an attempt to rekindle his affair with Ms. Lowry.

The trial heard he dumped his body in a run-off tank on her land and staged its discovery almost two years later. Quirke lodged papers of appeal just weeks after his conviction, but a hearing date has yet to be set.

Court records show legal action was initiated in the High Court yesterday. Both are represented by Cashel based solicitor Donal Ryan but no other details are available as papers have yet to be filed.

The next step is for a notice of motion to be submitted. That’s a set of documents which set out the nature of an application to the court and is usually based on a sworn affidavit. These documents are also provided to the other side.

Body of a man (40s) recovered from river in Co. Donegal