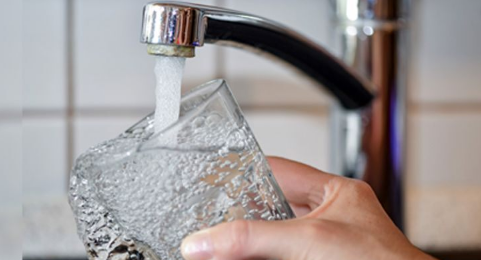 As was reported on the news this morning, 23 water supplies in Ireland had above the allowable limit of lead last year.

They’re located in various areas across the country, such as Waterford, Cork, Kerry and Galway.

At least ten times the upper limit was detected in three supplies – in Dublin, Roscommon and Dun Laoghaire/Rathdown.

Irish Water says the positive tests were due to the presence of lead pipework within the properties in question, and is the owners’ responsibility.

‘Best thing we ever did’: Here’s why more and more people are relocating to Laois