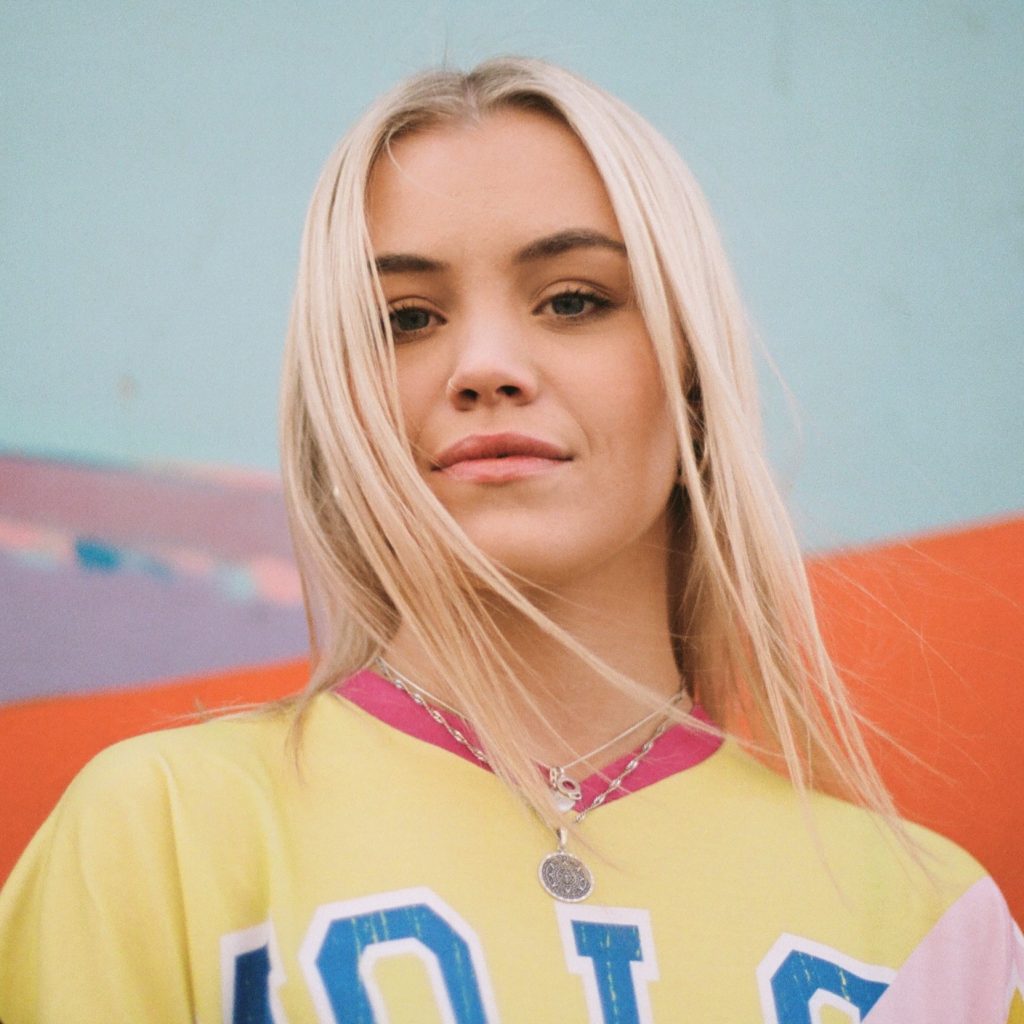 Lea Heart Returns With Her New ‘i Love Irish’ track

iRadio in the Morning with Aidan and Oonagh caught up with the super-talented Kildare native – Lea Heart – who has returned with a brand new i Love Irish track – IDK Why.

IDK Why’ is Lea’s second single and her follow up release to her hit single ‘Older’.

Last October saw brand new artist Lea Heart launch her single ‘Older’, which went onto top the Irish airplay charts, earning support from radio across the country. In this short space of time Lea has gained 800k+ Global streams for ‘Older’, 160k+ Youtube views, 65k+ Monthly Spotify listeners and over 48k Tik Tok Followers with 370k+ likes on her channel and the track peaked at #1 on Irish iTunes Chart and peaked at #30 on the Irish Spotify Chart and Top 50 on Official Irish Singles Chart.

These remarkable numbers are just the beginning for Lea and ‘IDK Why’ is set to solidify Lea as Ireland’s next female pop star!

‘IDK Why’  is a Summer heartbreak anthem, the upbeat pop melody matched with lyrics exploring  the truths about  coming to terms with your own self destruction and being unlucky in love .It’s not so much an anti- love song but a bad at love song. A very relatable theme to all ages, making it the perfect heartbreak anthem to sing to.’

Music has always been the centre of Lea’s life from a very young age, the 20 year old hails Dua Lipa, as one of her biggest influences, watching her perform live at Longitude in 2016 was the moment it all connected that one day that is where she wanted to be, on stage performing live.

Lea’s break came from uploading music to her Tik Tok and it was there she was noticed by Picture This manager Brian Whitehead and since has been working closely with the band. Lea also from Kildare, during lockdown she has been working incredibly hard on new music and looks forward to releasing more music throughout 2021.

Aidan and Oonagh in the morning caught up with  one of Ireland’s fastest rising stars –  Lea Heart  – whose debut single ‘Older’ has already become an instant hit with music fans and critics.  Music has always been at the centre of Lea’s life. Hailing from Kildare, Lea’s grandparents gifted her that old grand piano when the first lock-down commenced and it was during this time Lea honed her craft and song-writing skills.

Lea told the breakfast show about how she started writing songs during lock down and thanks to live performance videos she posted up on TikTok. Lea began to share her isolation creations to an increasingly engaging audience garnering her a substantial Tik Tok following in a short space of time. It was on here Lea shared a snippet of her soon to be first single ‘Older’ to her 40,000 fans and thanks to TikTok was discovered by her current management. Lea explained how manager Brian Whitehead, who manages many music artists including ‘Picture This’  reached out to Lea directly and the rest is history!  The lads from Picture This have also been a huge help, supporting Lea and we hope that Lea will some day open for Picture This when they go back on tour!

‘Older’ is about wanting every side of love, the good, the bad and everlasting

Lea told Aidan and Oonagh about the meaning behind her debut single  ‘Older’ which she explained is the type of love that sets your heart on fire but was coy about revealing who the song is about!  The sleepless nights as well as the passion, lust and connection. The song is also about wanting all of these things with the person not just for now but forever, until we’re older’.

Watch The Full Interview Below

Watch The Music Video Below

Irish actor to star in the new season of Bridgerton